Season 3 of Haven starts where season 2 left us and we get to see that both Nathan and Duke are OK. None of them was killed or even injured by the shoot we heard in the end of season 2…if anyone thought differently. Audrey is still missing though and after settling down a bit they both starts on looking for her. The press kit that was sent out contained the first two episodes of season 3 and while I won’t reveal to much about it I will say this. The feeling you get while watching these two episodes is that they are closer connected to each other that the episodes in previous seasons has been. And that is a good thing. Another good thing is that Adam Copeland (also known as the wrestler Edge) is returning to the show. I think he works perfect here. 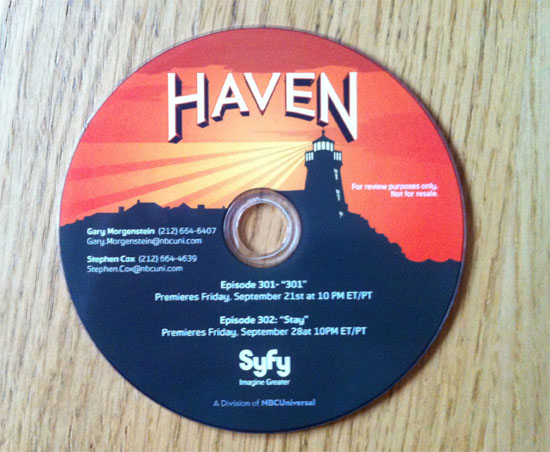 The first two episodes looks promising and if the rest of the season continues in the same way we’ll have many good episodes to look forward to. The cast is getting more and more connected and they work very well together. We also get a new character, a shrink. We don’t know much about here or if she will be with us through the entire season or not but she could. And it looks like we are going to get more Colorado Kid this season then earlier. Already in the first two there has been a lot of references and information. Nothing that has gotten us closer to the conclusion but still it’s nice that they seem to be wanting to deal with this during this season.

So, season 3 looks promising and hopefully it will continue the same way during the entire season, giving us more info about The Colorado Kid, Audrey’s past and what’s happening in Haven. And I have a feeling we’ll get more than we have before this season. And that I like. 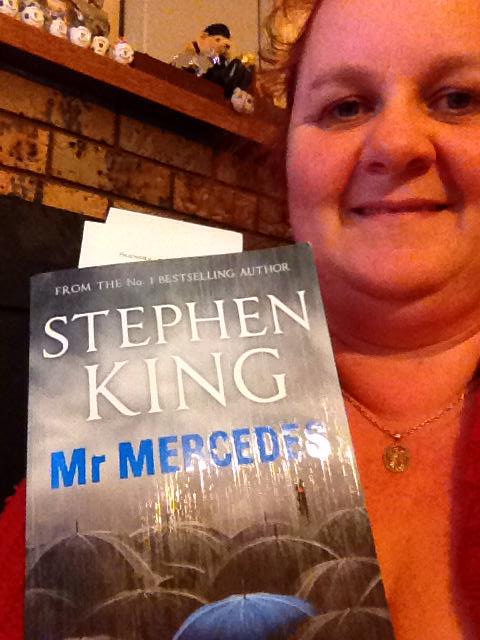