Spoke to Tom Holland yesterday and he told me that the movie version of King's The Ten O'clock People Now goes by the name Cessation.

Spoke to Tom Holland yesterday and he told me that Ten O'Clock People has a mid-June start shooting date in Montreal and that other casting is still pending.

Jay Baruchel to star in The Ten O’Clock People

Jay Baruchel has signed on to star in and executive produce the film adaptation of Stephen King's short story The Ten O’Clock People. Read more here. 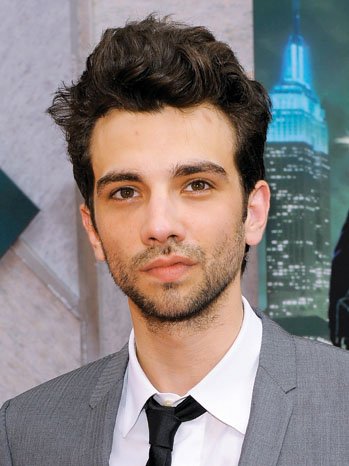 Thanks to Lou Systma
Add or read comments 0 Comments 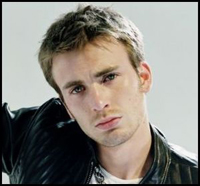 Thanks to Ari
Add or read comments 0 Comments

Tom Holland spoke to Daily Dead about the upcoming adaptation of The Ten O’Clock People. check it out here.


Tom Holland: “Stephen and I had dinner when I was making The Langoliers and he had recently finished writing Nightmares and Dreamscapes, which had that short story. He was aggravated at dinner because we were both still smoking at the time...

You can read the entire interview here.
Add or read comments 0 Comments

Rachel Nichols is in negotiations to star in The Ten O'Clock People. 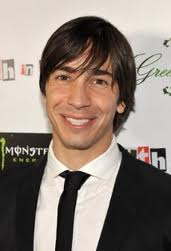 Justin Long is in talks to star in Tom Holland adaptation of King's story The Ten O’Clock People.

More info to come...
Thanks to Ariel Bosi. 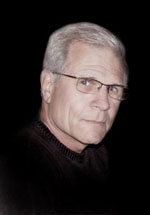 Today I have an exclusive interview with director Tom Holland for you. In it we talk about his upcoming adaptation of King’s The Ten O’Clock People as well as his previous King adaptations; The Langoliers and Thinner. BTW did you know they originally shoot a different ending for Thinner? 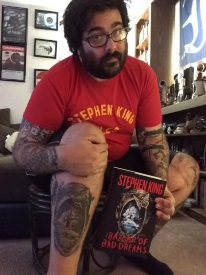