Premiers in 44 days. Here is the trailer.

Seems the filming of Chapelwait (based on Jerusalem’s Lot) has or is quite close to start filming. Both photos of the cast in costume and from the set has surfaced. Read more about it over at ClubStephenKing. 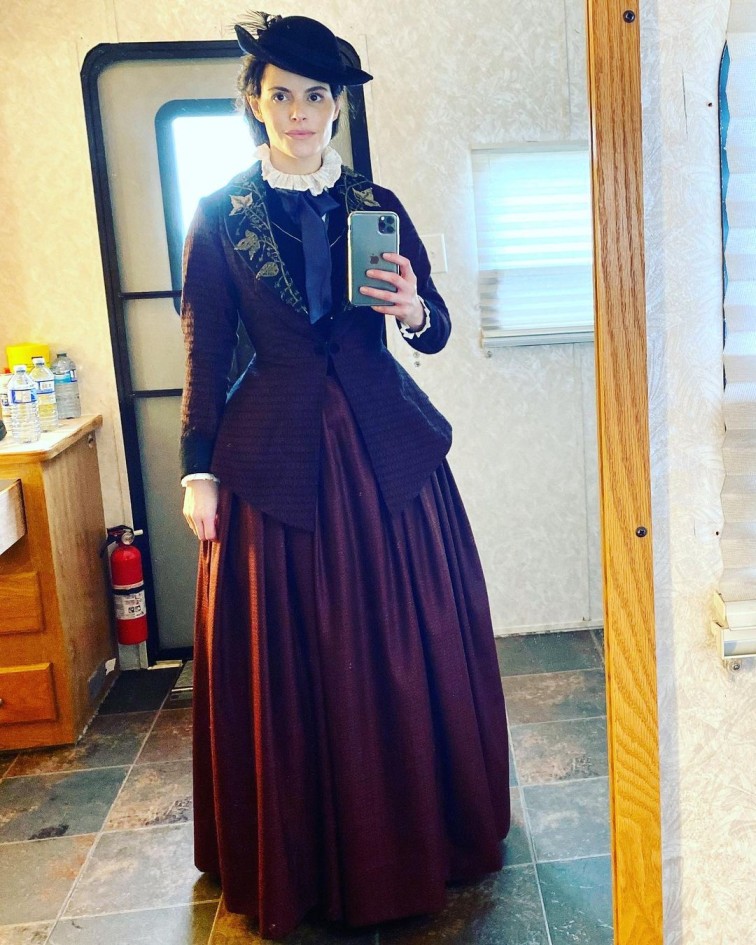 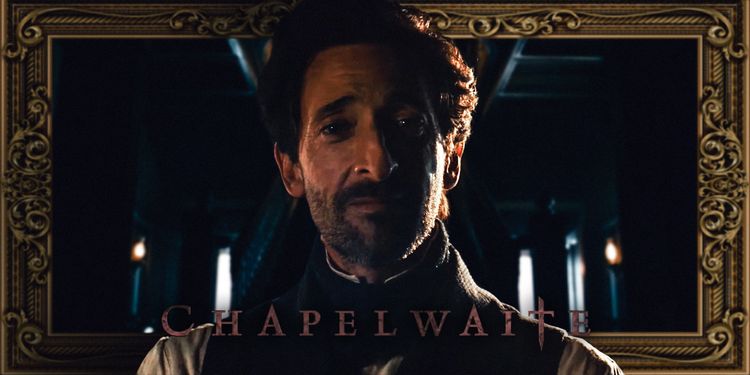 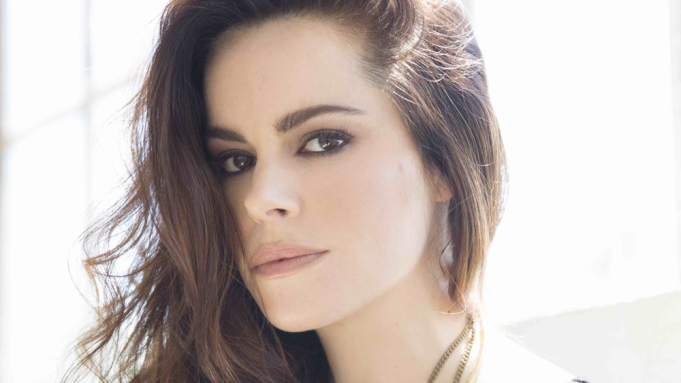 Jerusalem’s Lot To Be Called Chapelwaite

Looks like Epix TV series based on Jerusalem’s Lot will be called Chapelwaite. 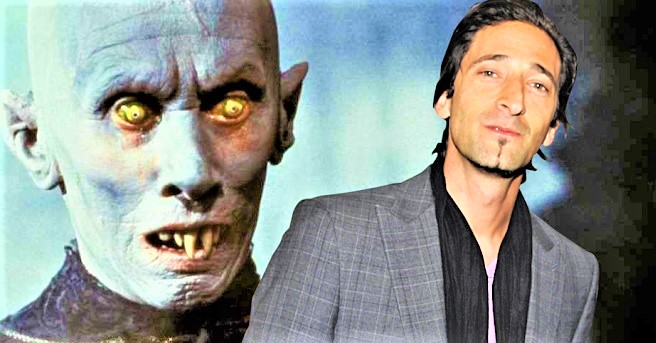 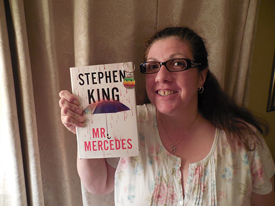