Head over to the great Vinchent Chong’s Blog to check out some Revival movie concept art and a post about the Bulgarian edition of Shining in the Dark.

Earlier today I spoke to Josh Boone about the casting of Russell Crowe as Rev. Jacobs and he sent me this exclusive concept art for the movie done by the very talented Vincent Chong. 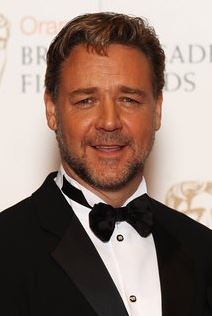 I just spoke to Josh Boone and he told me that casting for Revival is happening as we speak and that we'll soon know more. He also sent me this concept art done by the talented Vincent Chong.

Here is a piece of concept art for Revival done by Vincent Chong. Looks really creapy if you ask me. Josh also told me that the movie should shoot later this summer andthat they are casting it now. 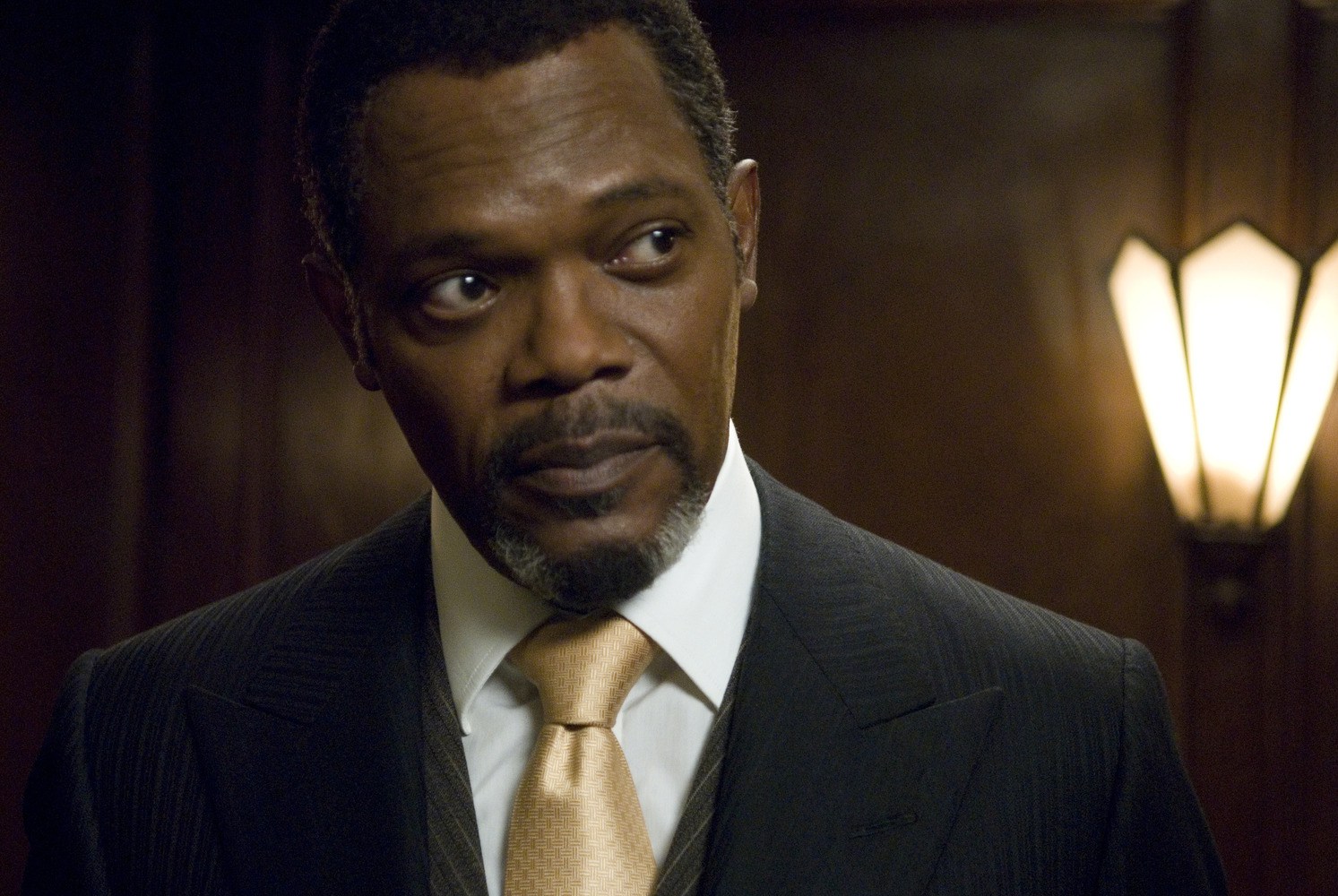 Revial Before The Stand

The movie version of The Stand has been pushed back to give Josh Boone a chance to turn Revival into a movie first. Bone and producer Michael De Luca have submitted the script to Universal, where the producer has a first-look deal. Boone has cleared his schedule for Revival, which he hopes to direct this year.

Thanks to Lou Systema 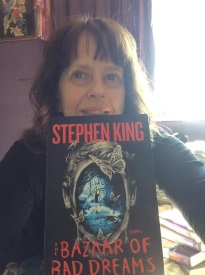