Eli Roth told Comic Con that his adaptation of Cell is on hold:


Eli Roth told Comic Con that his adaptation of Stephen King’s “The Cell” is on hold. Hollywood’s golden horror boy has said that the script for the movie, which he is working on with writers Scott Alexander and Larry Karaszewski, is yet to be completed.

The project has been put on hold because Roth is busy working on his next film “Trailer Trash”, a movie full of fake trailers. Mad, but we love him!

When he gets round to making The Cell, he has told us he really wants Stephen King to have a cameo role, as he has done with several of his movies before. 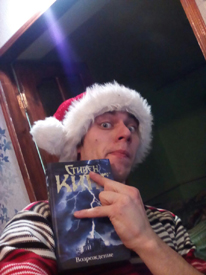