New DVD edition of The Shining 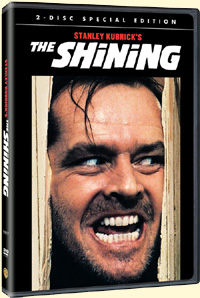 Here are some info about a new DVD edition of The Shining:


Warner Home Video have announced the Region 1 DVD release of Warner Home Video Director's Series: Stanley Kubrick Collection on 23rd October 2007. In the works for some time now, the films of Stanley Kubrick have been restored and remastered for this new collection which is expected to feature a large number of both archive and new bonus features. A full press release is yet to be issued, but we do have some preliminary information, prices and even some artwork for you…

Thanks to Shawn S. Lelaos
To the news archive 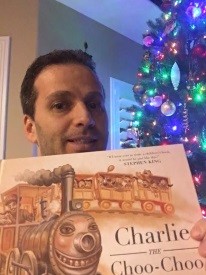