The King family is about to move. Their iconic red mansion in Bangor will instead in the future be the home of the extensive archive of manuscripts, articles, photographs, notes, video and audio recordings and other writings from throughout King’s nearly 50-year career.

The house (and the house next door, also owned by the King family) would also become a retreat for writers, who would be allowed to stay in the house while they work on various projects. The offices of the Stephen and Tabitha King Foundation, their charitable nonprofit organizations would also move in.

This should not be misstaken for a museum though. The houses won’t be open to the public and you would, just like when the collection was located at The University of Maine, need permission to do research on King’s unpublished stuff as well as to stay there and write. 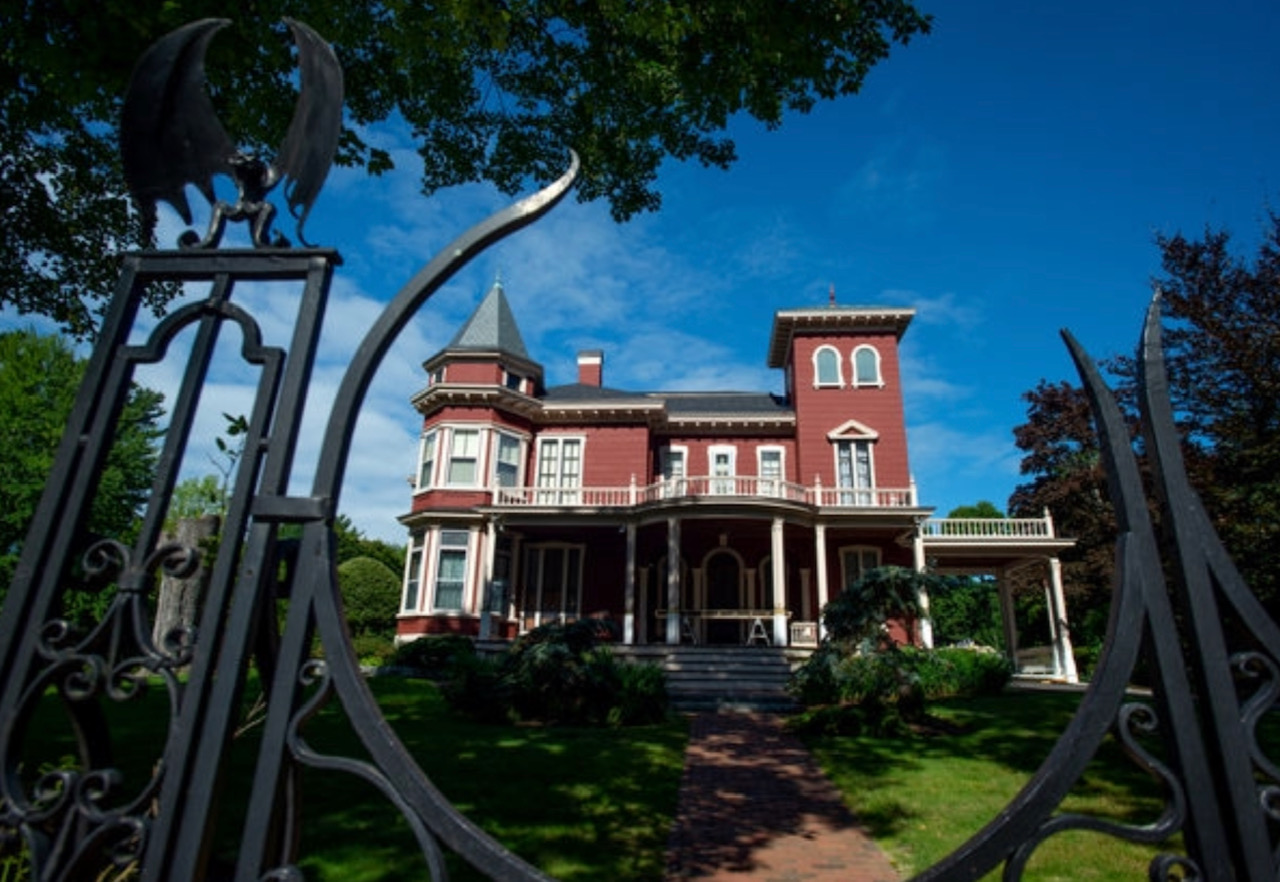 The Bangor City Council on Wednesday night unanimously approved a zoning change for the two homes on West Broadway owned by Stephen and Tabitha King that will pave the way for the properties to house King’s extensive archive and serve as a writers’ retreat.

The Kings requested a zone change last month, with plans to change both their iconic red mansion and the white house next door from their former residential zoning to a type of zone that would allow a nonprofit organization.

At the meeting on Wednesday, the council approved the zone change in an 8-0 vote.

“Everything that the Kings have given this city and the area is absolutely priceless, and to see them to continue to have a tie here with the properties that are on West Broadway and not sell them them or divest themselves of those ties to Bangor is, I think, very admirable,” said Councilor Gibran Graham.

The zone change will allow the Kings to turn their red mansion with its wrought iron gate at 47 West Broadway, as well as the adjacent house the Kings own at 39 West Broadway, into a permanent home for King’s extensive archive of manuscripts, articles, photographs, notes, video and audio recordings and other writings from throughout his nearly 50-year career.

It would also include a retreat for writers, who would be allowed to stay in the house while they work on various projects, and it would house the offices for the Stephen and Tabitha King Foundation, their charitable nonprofit organization. The foundation offices are currently located on Outer Hammond Street in Bangor.

Councilor Laura Supica said she believed the new archive and retreat would add a great deal to the city’s cultural landscape.

“For an artist to be able to go somewhere and have a retreat to make their art is very important,” said Supica. “If there’s one thing I’ve learned from Stephen King, it’s that being able to lock yourself in a room and write can produce some great art.”

Stephen Brough, a Bangor resident currently running for City Council, disagreed with the zone change, stating that putting the homes into the hands of a non-profit would take them off the city’s tax rolls, a move he did not think would be in the city’s best interest.

Councilor Cary Weston noted that regardless of whether or not the zone change went through, the Kings would be free at any time to sell their homes to their non-profit, which would still remove them from the tax roles. 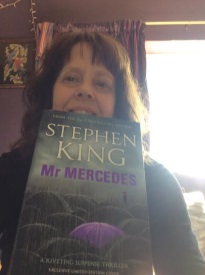