Supercut Of IT With A Running Time Of 6,5 Hours

Director Andy Muschietti has confirmed to Entertainment Tonight that talks are underway with Warner Bros for an even longer version of IT. The plan is for a supercut that brings both films into one, adding in deleted material, and filming fresh scenes for it as well. Muschietti estimates his supercut will be around six and a half hours.


“People can choose how to see it, all in one or, you know, making little pauses”, Muschietti mused. “Or bingeing! Maybe it’s divided in episodes. People now, they binge a series for 10 hours of viewing, so it wouldn’t surprise me”. 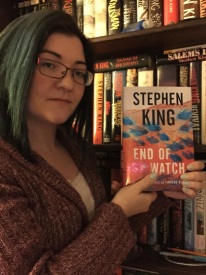