How About A Superversion Of IT?

In an interview with SFX Magazine Andy Muschietti said he’s open to not only combining the two IT movies to one long he also says there might be different versions of the movies.

So, if there ever is a super version (it’s not confirmed that this will actually happen) of the movies there is no telling how long they would be… 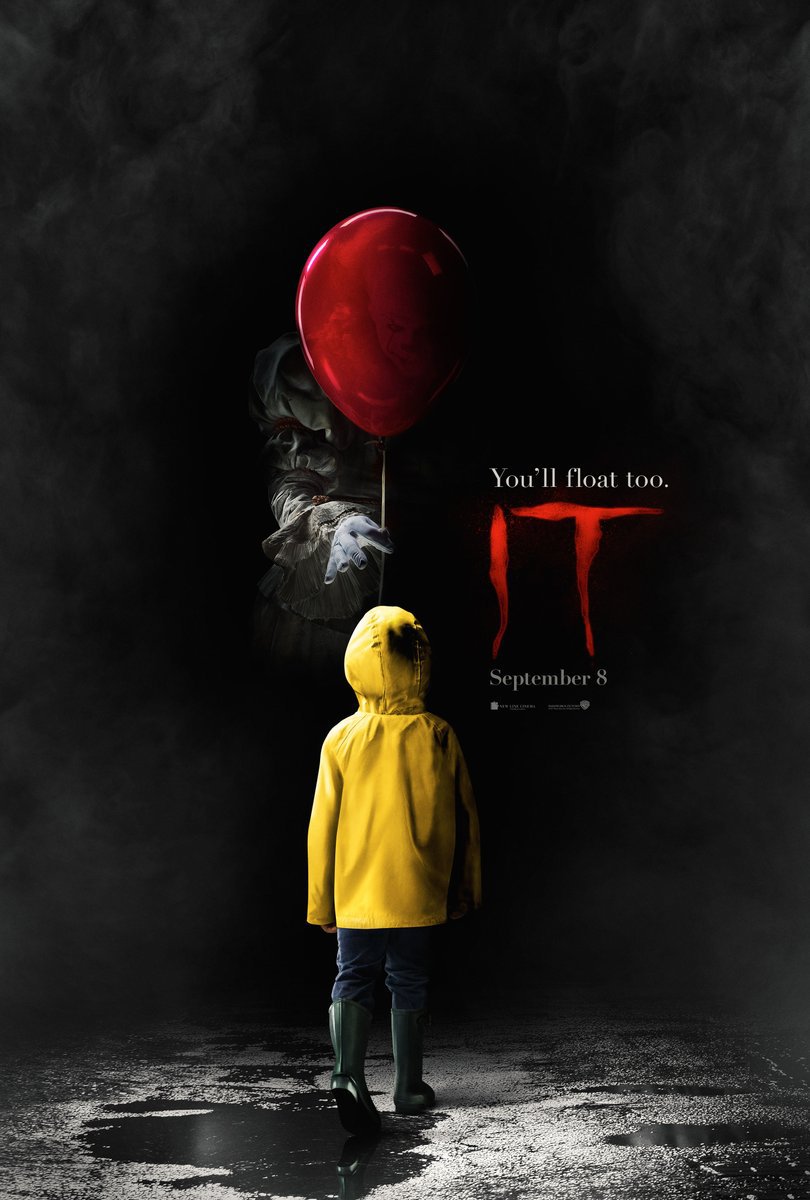 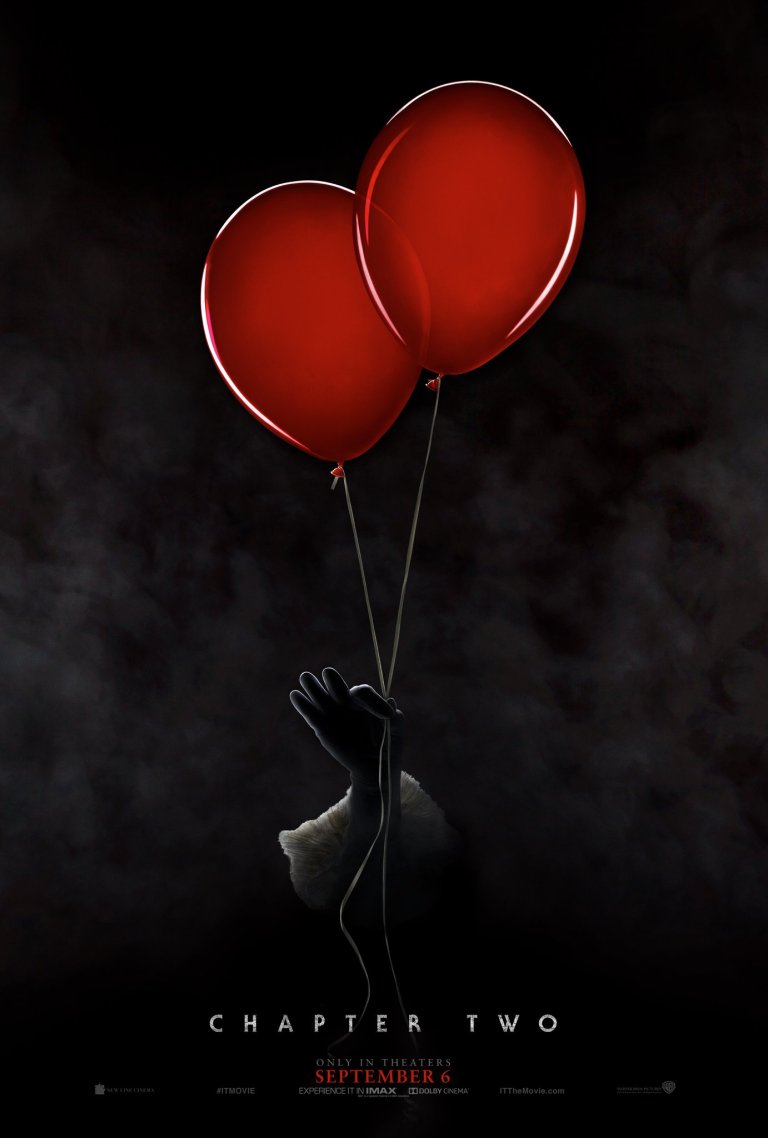 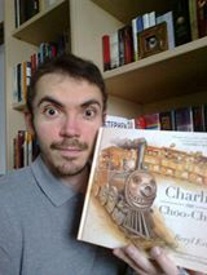