Having finished shooting the premiere episode earlier this week, Greg Yaitanes revealed that this season begins “on the heels” of the first season. While no names have been mentioned, this does open up the possibility of characters from the first season making guest appearances as well as giving viewers a larger view of Castle Rock. 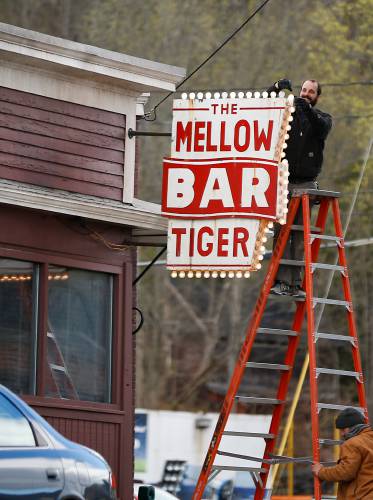 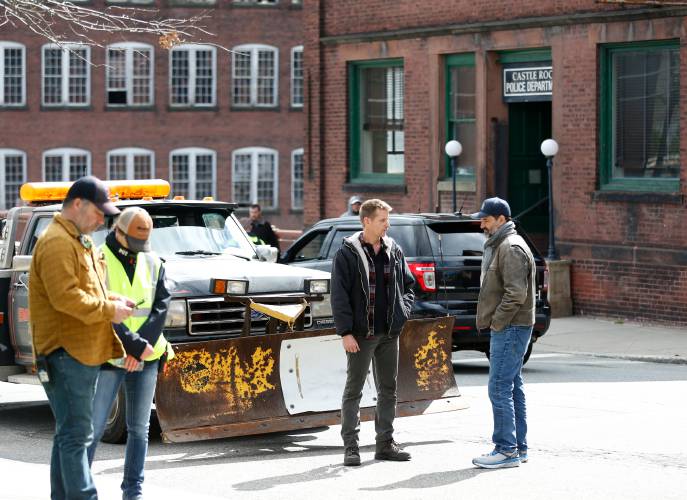 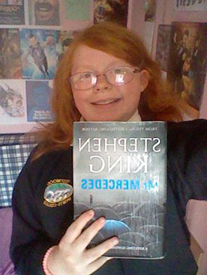