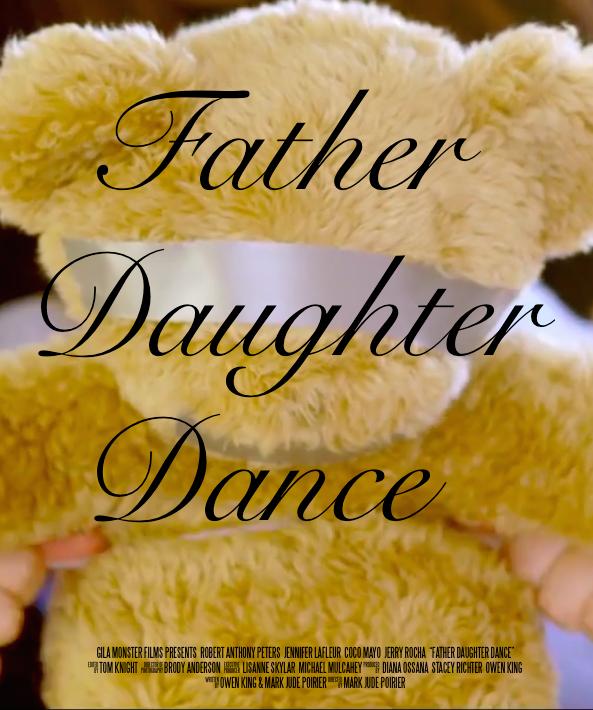 
Because of his wife’s newfound religion and his daughter’s recent ascent into teen-dom, Lee feels like an interloper in his own life.

More information about the festival and tickets can be found here. 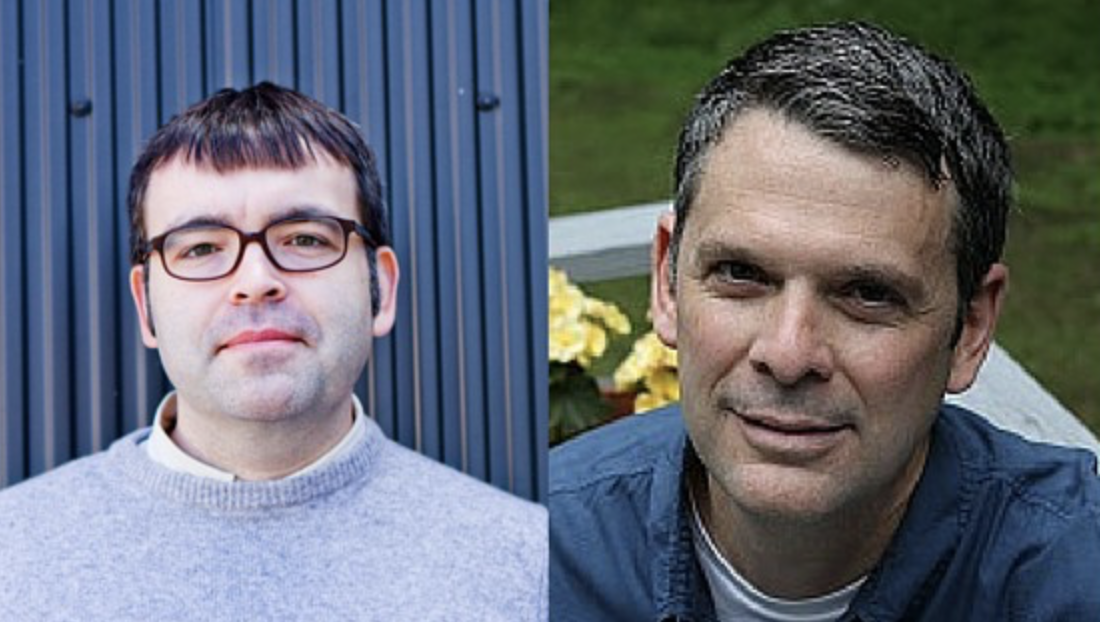 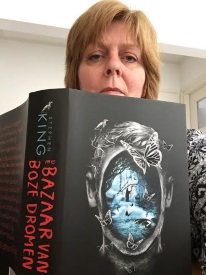