Gary Dauberman Hired For IT Part 2

Sounds like the second IT is getting closer. No definite word yet but it looks good...


New Line is making strides on the “It” sequel, hiring writer Gary Dauberman to work on the script.

Andy Muschietti, who directed “It,” is expected to return for the second installment, although he has not closed a deal yet. Producers Barbara Muschietti, Roy Lee, Dan Lin, Seth Grahame-Smith, and David Katzenberg are believed to be back as well. 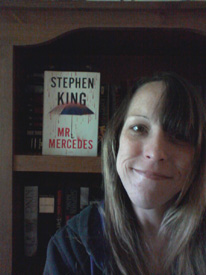