Castle Rock will be filming in Orange next week. 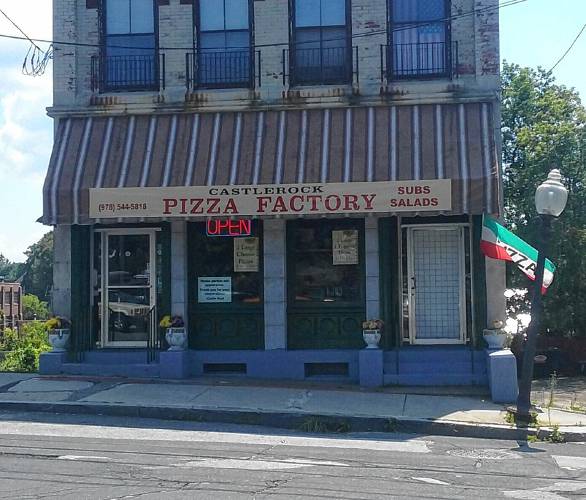 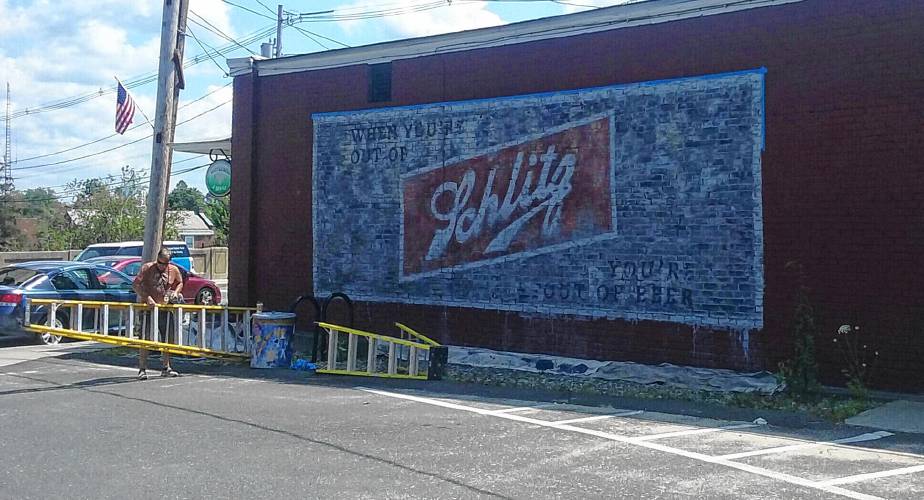 ORANGE — Town Hall will not be closed on Aug. 8, but you can expect delays when production crews film scenes in downtown Orange and at the First Universalist Church for “Castle Rock,” an upcoming series inspired by the works of horror writer Stephen King.

Joseph Stargensky, a freelance location manager for Hulu, the subscription video-on-demand service producing “Castle Rock,” said traffic will be detoured around the center of town for the early part of the day, but he did not see a reason to close Town Hall. He said the main intersection will close from 5:30 a.m. to noon so filming can last from 7 a.m. until noon. Filming, he said, will move to the church on North Main Street in the afternoon.

Downtown businesses will remain open to pedestrian traffic during filming. 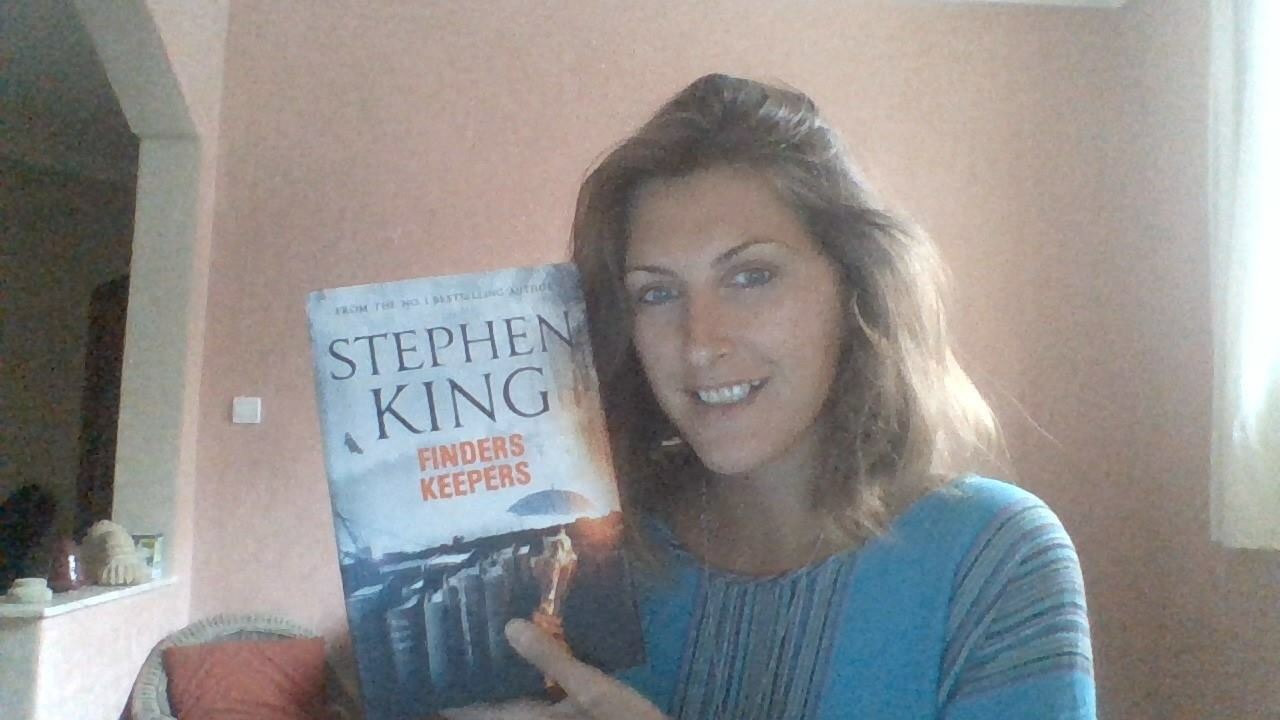