Warner Bros. has announced that the original adaptation of IT will hit US Blu-ray on October 4th, and the two disc set will include the mini-series on DVD and Blu-ray. It will also come with a special edition collectible t-shirt that you won’t find anywhere else.

The Blu-ray release will reportedly include the audio commentary from the DVD, which features insights from director Tommy Lee Wallace and actors Dennis Christopher, Tim Reid, John Ritter and Richard Thomas. No word yet on any additional features. 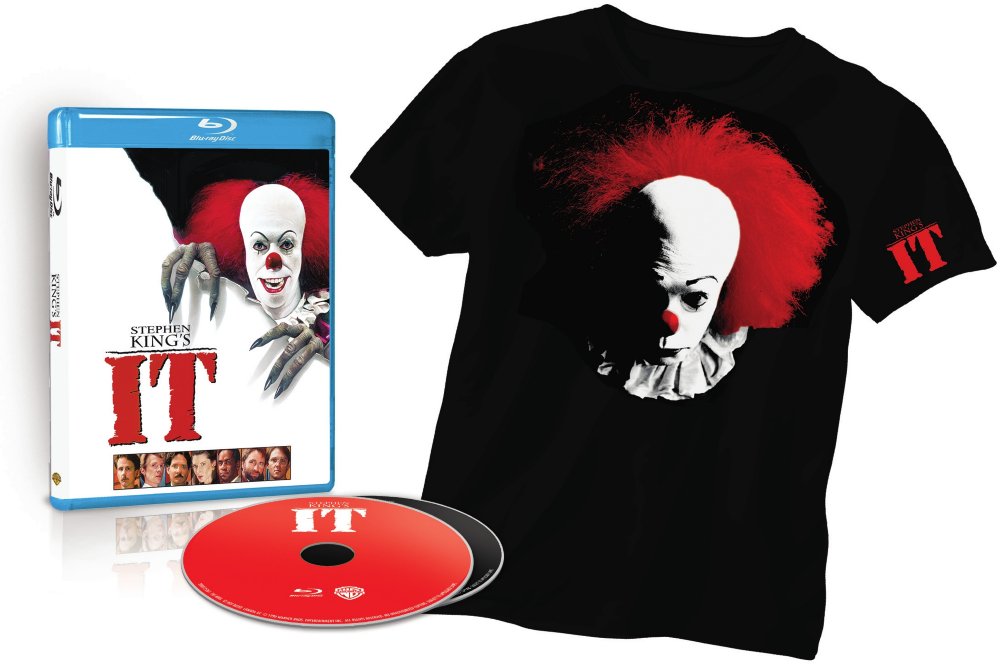 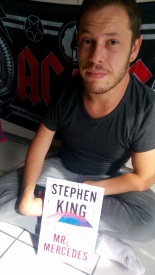