Several years ago, there were talks that you were working on a Stephen King anthology film. What’s the status on that project?

Yes, ‘The Reaper’s Image’ — a Stephen King horror anthology film I wrote. Kind of a modern Creepshow, you know? There hasn’t been a Stephen King horror anthology film like this in almost 30 years, so it’s all very exciting. So, where it’s at right now… as I mentioned, there is a script, and the project is currently being handled by Stephen’s agent, Rand Holston, a really terrific and supportive guy and one of the best agents in town. A lot of people have been asking about it lately, tremendous interest building, so we’ll see. It would be an amazing project, no question about it. 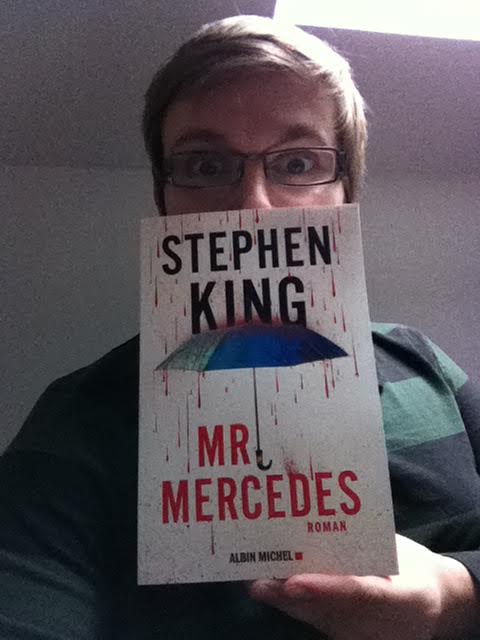