As most of you know Marv has been with Liljas Library for the last 10 years and he has been on the cover of the book version of Liljas Library, the subject for a writing contest (winning story was published in a paperback), he has his one movie prop museum and once he was even supposed to be done as a keychain. That didnt happen but now he has opened his own store over at Zazzle. In that store you can buy different items with Marvs face on them. There are two designs, one in black and white and one in color to choose from.

There will be new things added as we go along and if there is an item that you feel that one Id really like to have with Marvs face on it, well just let me know and Ill take care of it.

Marv was created in 2006 by Glenn Chadbourne for the then new design of Liljas Library. Now, 10 years later, Vincent Chong has done his version of Marv and thats the version youll find in the store. So, head over to the store, look around, buy if you find something you like and as I said, let me know if there is anything else youd like to put Marvs face on. 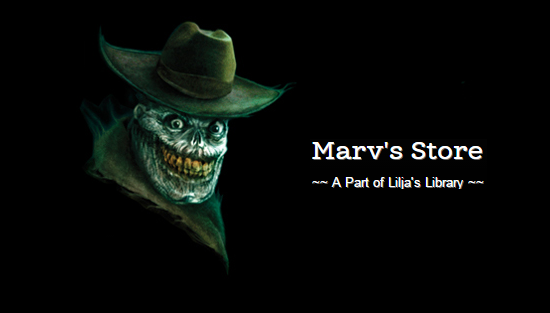 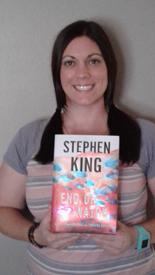