The documentary UNEARTHED & UNTOLD: THE PATH TO PET SEMATARY has been acquired for worldwide distribution by Terror Films and will probably released next year.


UNEARTHED & UNTOLD: THE PATH TO PET SEMATARY is a documentary film chronicling the origins of Stephen King’s bestselling horror novel, PET SEMATARY, as well as the subsequent film based on his novel. Through extensive interviews this documentary showcases the stories of many cast and crew and highlights how the local communities in Maine played an invaluable role in making the film. In addition to first-time interviews by cast and crew members and never-before-seen video footage from the sets in Maine, this documentary will also take you on an extensive tour of the filming locations from the film – emphasizing the true local flavor and influence of Maine on this timeless horror film. 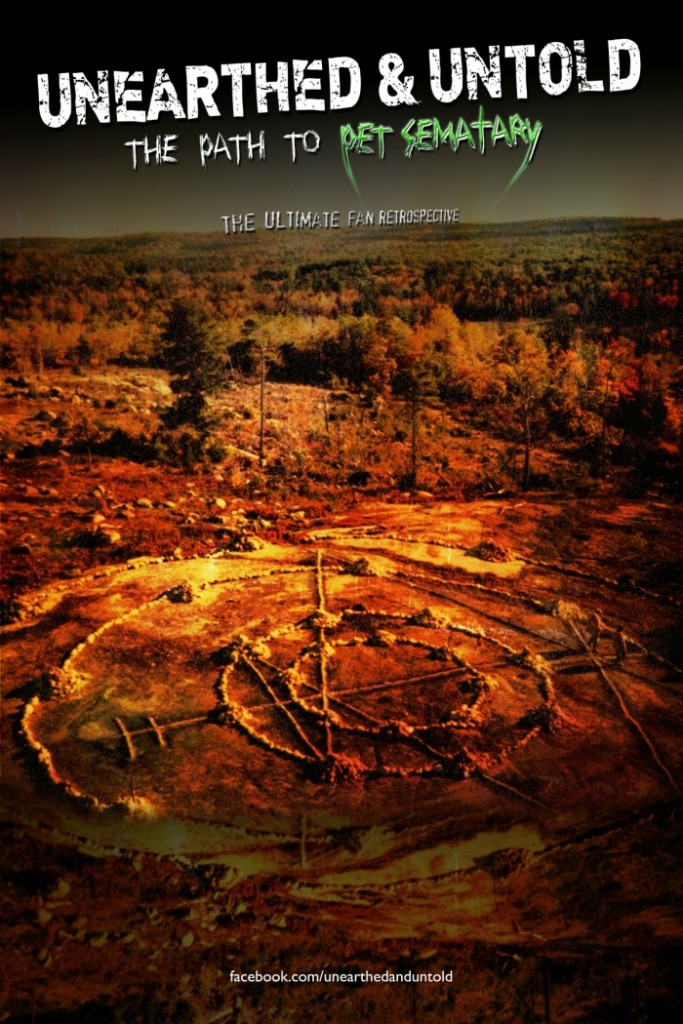 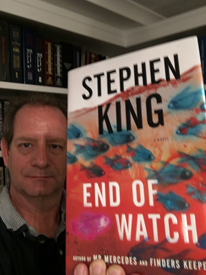