King Writes Introduction to The Rim of Morning 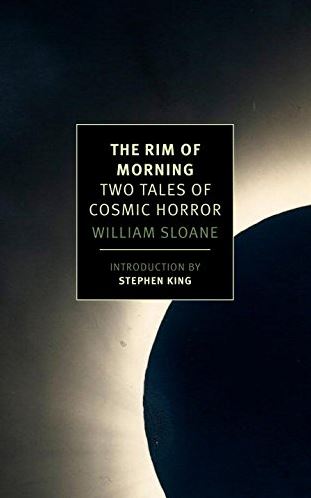 A new introduction from King will be included in the book The Rim of Morning: Two Tales of Classic Horror written by William Sloane. The book will be released on October 6th.


Stephen has written an introduction to be published in The Rim of Morning: Two Tales of Classic Horror written by William Sloane and released on October 6th. Stephen is one of several writers to praise these stories, saying:

The re-issue of these two remarkable novels is long overdue... I can think of no other novels exactly like these two, either in style or substance. My only regret is that William Sloane did not continue... Yet we must be grateful for what we have, which is a splendid rediscovery. These two novels are best read after dark, I think, possibly on an autumn night with a strong wind blowing the leaves around outside. 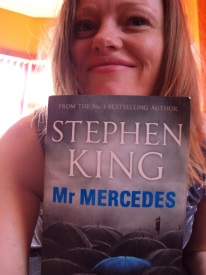