On April 14 the Carrie remake from 2002 and Carrie 2: Rage will be released as a double feature on blu-ray. 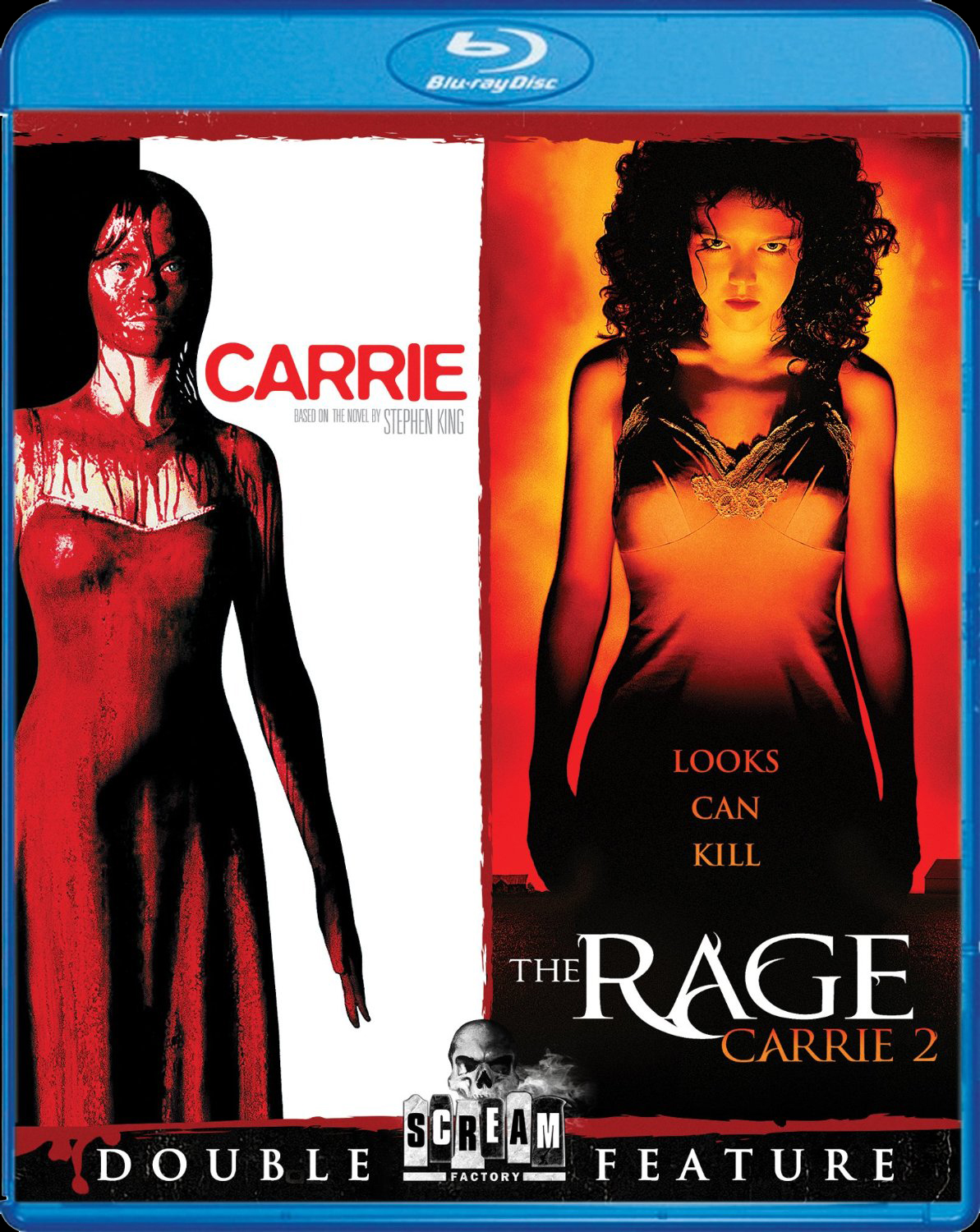 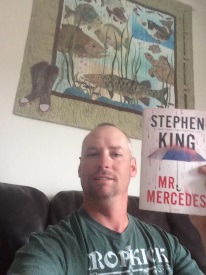