Thursday 29 May 2014, marks the official countdown to publication for No. 1 bestselling writer Stephen King’s new novel, MR MERCEDES, which publishes on 3 June 2014, and the launch of an innovative digital content campaign. Hodder & Stoughton publishers have worked with the agency The Upside, which has devised a creative strategy highlighting the fabulous breadth of Stephen King's storytelling. The idea is simple: have some of King’s classic characters come to life to introduce his new book.

Five mini animations of 15” have been created, each featuring a different character from one of King’s celebrated books. Each will reveal more about Mr Mercedes, the eponymous character in King’s memorable new novel. The videos will be released via facebook.com/StephenKingBooks, in the five days leading up to the publication.

On publication day, 3 June 2014, the animations will be edited and released as one long introduction to the novel, with a fresh scene revealing Mr Mercedes himself to readers.

Check out Danny from The Shining and Carrie from Carrie here. 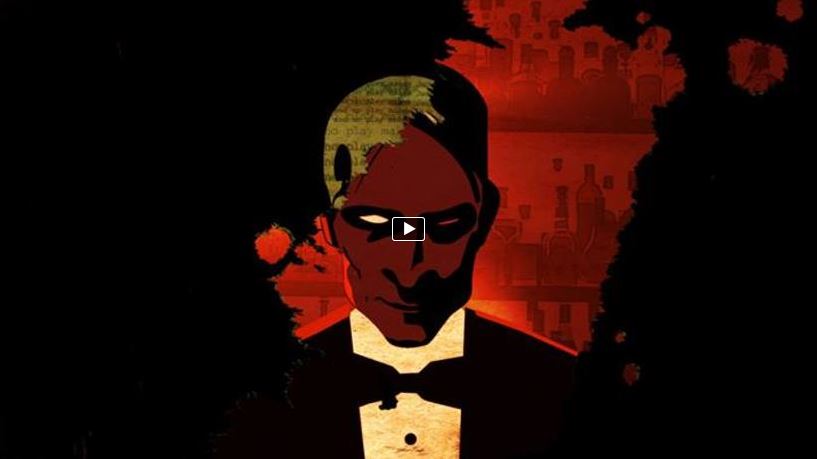 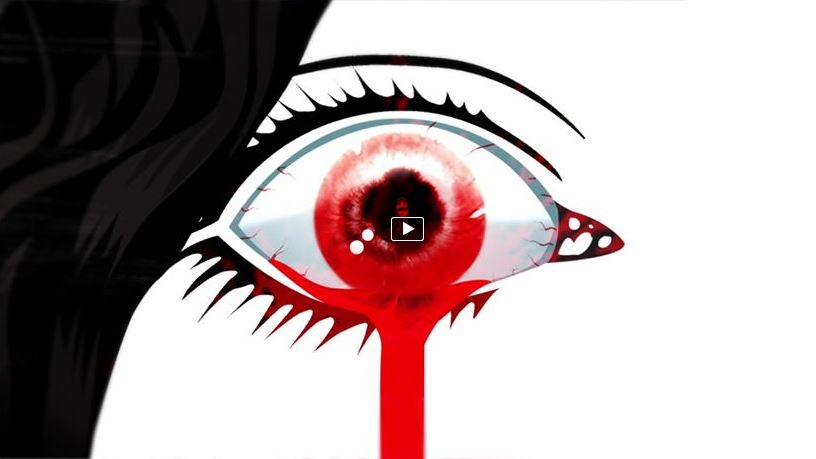 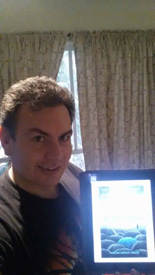