Nat Wolff Cast in The Stand 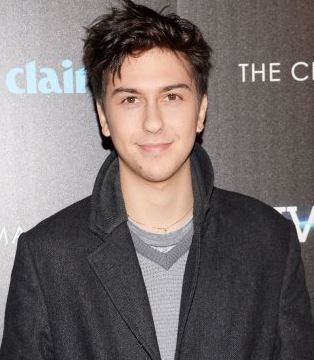 The Hollywood Reporter reports that Nat Wolff has been casted in The Stand.


Not only will he star in the next John Green adaptation, Paper Towns, but he has also landed a role in TFIOS director Josh Boone's next film, The Stand, he told The Hollywood Reporter during an interview on Sunday.

Boone is attached to direct the adaptation of Stephen King’s epic novel, which is being made by Warner Bros. and CBS Films. He tells THR that he's writing a part specifically for Wolff, making this the third project the duo will have worked on together.

The Stand, which is being produced by Jimmy Miller and Roy Lee, is a story of good versus evil after a virus wipes out most of the American population. It features dozens of characters (including such memorable ones as the Trashcan Man and Mother Abigail) and overlapping storylines running over many years as it tells of a group of survivors fighting the Antichrist-like Randall Flagg.

King, who now has a strong relationship with Boone after a receiving a moving letter from him at 12 years old, recently also gave Boone permission to adapt Lisey's Story. 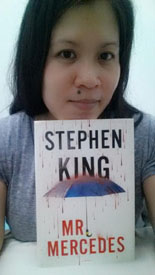