Looks like the Dutch fans will be the first to read Mr. Mercedes


In The Netherlands , publisher Luitingh Sijthoff has the premiere for Mr. Mercedes on the 31th of May. A special day is organised for Stephen King Fans to come to Amsterdam and buy the book. The Dutch Fanclub is involved and be there on the day. Ticketsales start tomorrow at 10:00 for Melkweg Amsterdam. 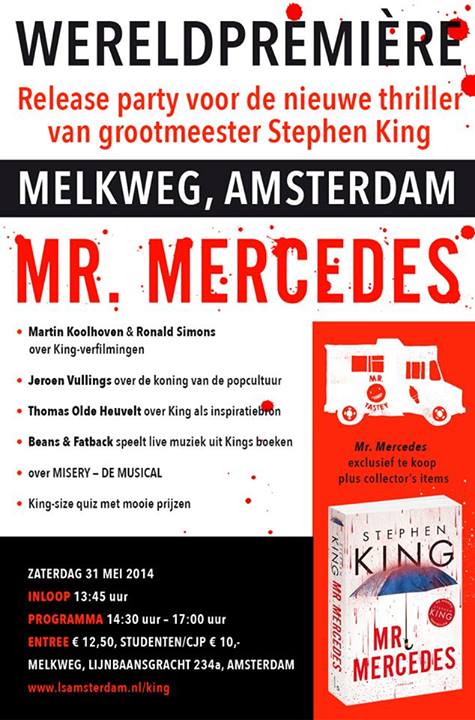 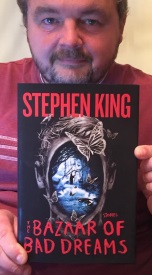