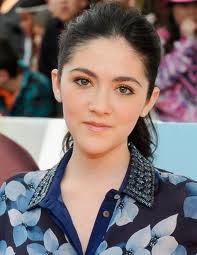 Deadline has some exclusive casting news for Cell:


EXCLUSIVE: Isabelle Fuhrman, who has played memorable baddies in both The Hunger Games and Orphan, has landed the female lead opposite Samuel L. Jackson and John Cusack in The Cell. The film is an adaptation of the Stephen King thriller novel about an apocalyptic event that amounts to a pitch heard by anyone on a cell phone at a certain moment in time, which turns them into zombified beings with a herd mentality. Fuhrman will play the lead role of Alice. Paranormal Activity 2 helmer Tod Williams is directing a script by King and Adam Alleca, the latter of whom scripted Last House On The Left. 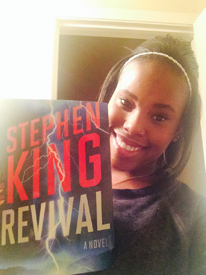