Aaron Paul as Eddie Dean? Well, maybe. This is from Cinema Blend:


We’ve heard this before. But Paul was in Sundance recently promoting a new film, and was asked by Ain’t It Cool News about the Dark Tower books and whether he’d ever been considered for Dean. The character is a strung-out junkie pulled into a mystical realm by the story’s main hero, Roland, a gunslinger. Dean becomes a hero, despite his numerous flaws. Sounds a lot like Jessie, no? Anyway, Paul says that he hasn’t read all of the books (there are seven), but dropped this huge bomb:

I've had a ton of meetings on that. I just had a general sit down with Ron Howard, who is a huge fan of the show, which is such a crazy thing to even think that Ron Howard even knows who I am. They're definitely planning on making it. … I'm excited. Their goal is to do three films, but also have a television element to it, which will be very interesting. From what I hear, Eddie Dean is a pretty epic, iconic character. 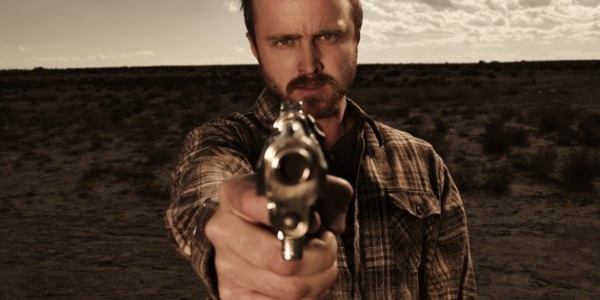 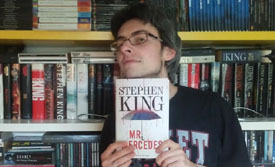