Here is the full interview from Parade. One thing that cought my eye is this:


He continues to write accessible stories at a remarkable rate: A sequel to The Shining, titled Doctor Sleep, will be published in September, and he has “more or less” completed his first hard-boiled detective tale, Mister Mercedes. A series based on his 2009 novel Under the Dome will air on CBS later this summer, and his musical-theater collaboration with John Mellencamp, Ghost Brothers of Darkland County, will begin what King terms a “road show tour” of American cities in the fall. 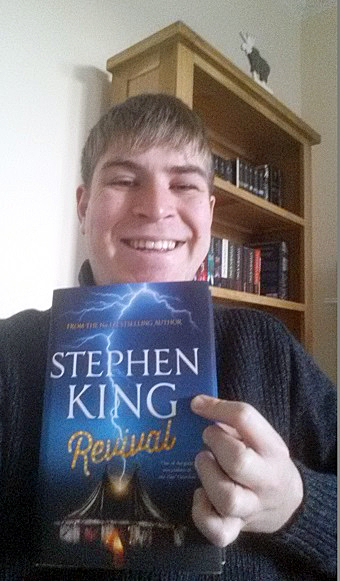