A Good Marriage to filming this month

The Movie version of King's A Good Marriage begins filming this month. Here is an update from Dread Central:


It's been nearly a year since there was anything to talk about regarding the latest Stephen King adaptation heading our way, A Good Marriage, but word has come that production is getting under way at the end of May in Sleepy Hollow, NY, with a 15-day shoot scheduled at a local home.

Joan Allen will star in the adaptation of the Stephen King novella, which was featured in Full Dark No Stars. Peter Askin, who directed the 2007 documentary about the Hollywood Blacklist and McCarthyism titled Trumbo, is on board to helm the thriller and is producing with his Reno Productions partner Will Battersby.

King’s story centers on a woman named Darcy who discovers the sinister and gruesome double life that her husband of 25 years and father of their two children has been living. She must now decide how far she is willing to go to maintain the marriage. King wrote the screenplay for the movie, which is being financed by independent equity. Paradigm is handling domestic rights, while Atlas International is selling foreign rights. 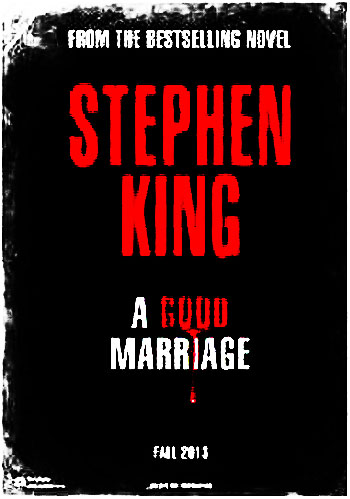 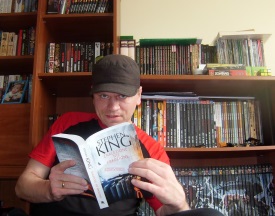