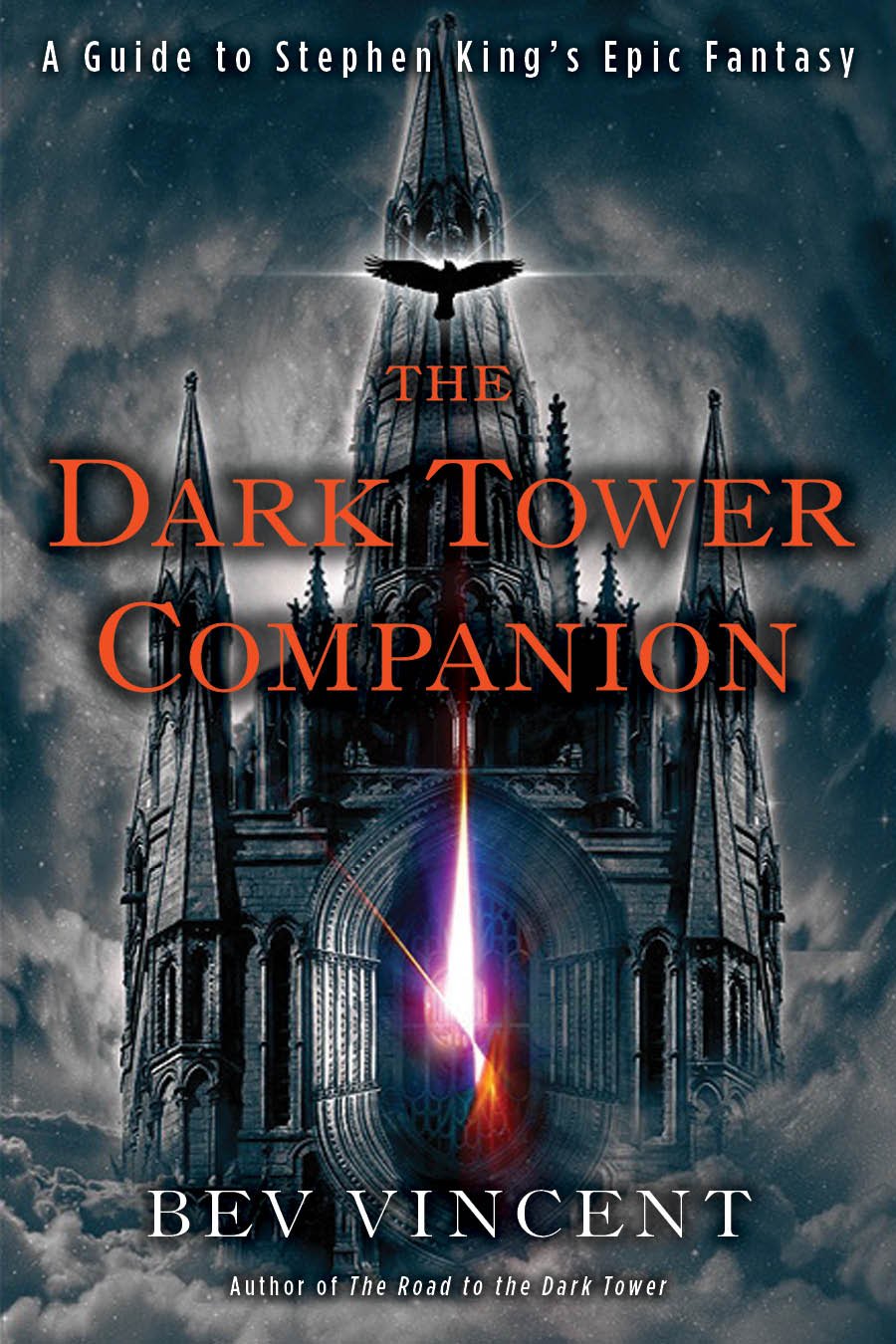 Bev Vincent has announced his new book: The Dark Tower Companion. Here is what he writes:


I’ve been a little coy about what I’m working on, but it’s time to announce my third book. The Dark Tower Companion will be published by New American Library (Penguin) in April. This massive companion is 50% longer than The Road to the Dark Tower. It covers not only the eight books of King’s series, but also the Marvel graphic novel adaptations. I interviewed King for the book, along with Robin Furth, Richard Isanove (colorist), Peter David (script), Jae Lee (artist) and most of the subsequent artists. I also, much to my great delight, got to talk with Ron Howard and Akiva Goldsman about how they plan to adapt the series. Click on the image to see a full-sized version of the great cover by Spanish artist Nekro. 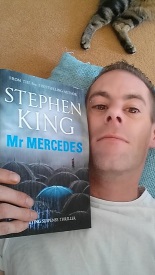