Looks like Ron Howard wants Russell Crowe to play Roland... Any thoughts on that? 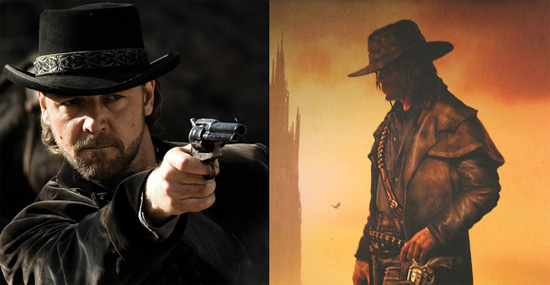 The multi-film and TV miniseries adaptation of Stephen King‘s epic novel cycle The Dark Tower isn’t dead yet, and it could end up marking the reunion of director Ron Howard and his A Beautiful Mind star Russell Crowe.

Deadline reports that within the next two weeks Warners will make a decision on whether to greenlight the very ambitious adaptation that was cut loose from Universal and developed without a studio until Warners started getting interested months ago.

Javier Bardem, who was attached to play Deschain for some time, through multiple stages of the difficult project, is no longer set for the role, says Deadline. 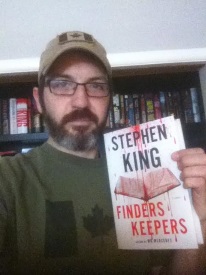