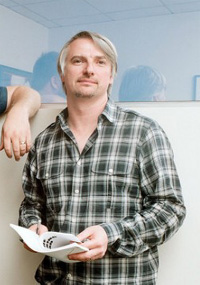 Glen Mazzara took over as show runner for The Walking Dead after Frank Darabont and when the show returns on February 12 we'll be seeing the first episodes where Glen is the boss and not Frank. New York Magazin spoke to Glen about this and you can read all about it here. And let me tell you, I have seen episode 8 and I don't think anyone of you will be disappointed.


The writers have already moved on to season three, which AMC recently expanded to sixteen episodes. That’s exactly where Mazzara wants to be. “If you want to know who I am,” he says, “I hate when a show I’m working on is broadcast. I’m dreading when the show comes back on. I’m sure people will like it, but I don’t like the spotlight, and I can’t wait for the last one to run so I can get back to work.” 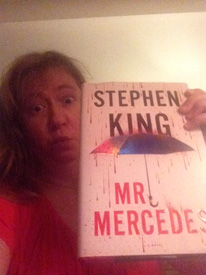