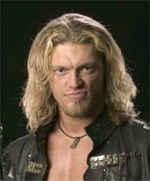 Syfy and Entertainment One (eOne) announced that WWE Superstar Edge will join the cast of Haven in the guest-starring role of "Dwight Hendrickson." A shrewd, longtime Haven resident, Dwight served as a confidant to Nathan's (Lucas Bryant) late father and assisted the former sheriff in keeping particularly suspicious supernatural activity under wraps. Now as acting Sheriff of Haven, Nathan finds himself reaching out to Dwight just as his father did before him. 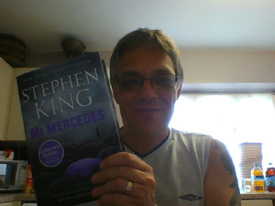