Thanks to Ari.
Read all The Dark Tower Game news
To the news archive 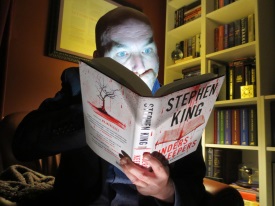