My interview with David Kajganich 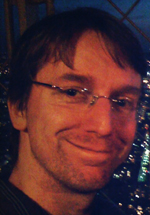 We have all heard about the remake of Pet Sematary and IT right? Well, I got a chance to talk to the man behind the scripts for both (even though he's script for Pet Sematary won't be the one used in the end), David Kajganich. Here is what he had to say.