Adam Kane ("The Mentalist," "Heroes") will be directing the pilot for the Stephen King-created supernatural series "Haven" for the Syfy Channel. Production has started with Lunenburg, Nova Scotia standing in for the fictitious Maine town of Haven, where Emily Rose ("Damages") plays an FBI agent solving the murder of a local ex-con. The pilot's ensemble cast includes Lucas Bryant, Eric Balfour, Richard Donat and John Dunsworth. The project centers on a spooky town in Maine where cursed folk live normal lives in exile. When those curses start returning, FBI agent Audrey Parker is brought in to keep those supernatural forces at bay -- while trying to unravel the mysteries of Haven. 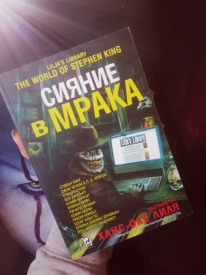