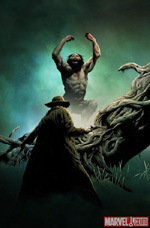 Marvel has just announced an aditional story ARC of The Dark Tower comic. It's called The Gunslinger and here is what they say about it:


Marvel, in collaboration with Stephen King, is proud to announce a new chapter in the Dark Tower graphic fiction adaptation-DARK TOWER: THE GUNSLINGER. Beginning in 2010, The New York Times Best-Selling creative team of Peter David, Robin Furth and Richard Isanove return for a new arc exploring the life of Roland Deschain, revealing how and why he began his pursuit of the man in black across Mid-World's Mohaine Desert!

Thanks to Sebastian Rahm.
Read all The Dark Tower Comic news
To the news archive 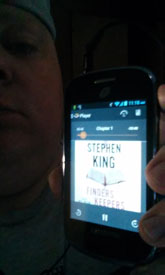