The Marvel issue is now solved 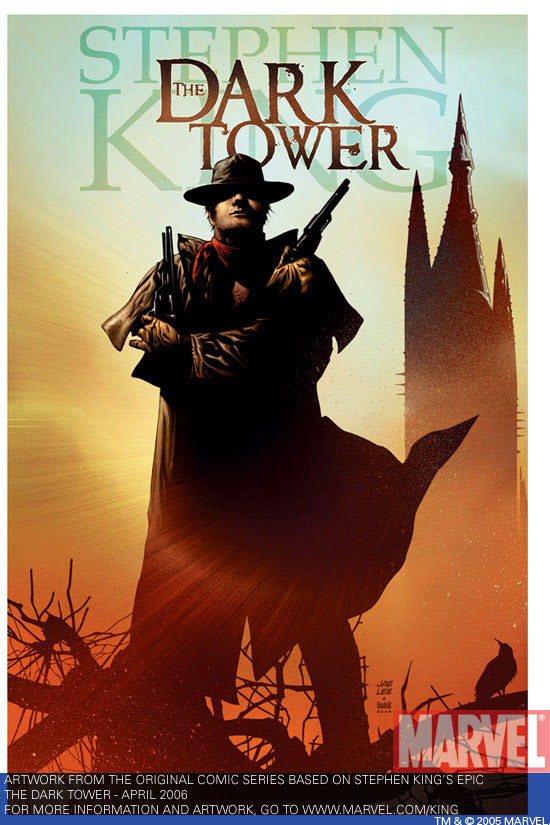 The Marvel issue is now solved. Here is a part from the press release:


The comic series will mark the first time Stephen King has produced original content for an ongoing comic book project. The series will expand the saga of King's epic hero, Roland Deschain, whose quest to save the Dark Tower is captured in seven best-selling novels published over the course of twenty-five years. King's unparalleled storytelling power will inform new stories that delve into the life and times of the young Roland, revealing the trials and conflicts that lead to the burden of destiny he must assume as a man, the last Gunslinger from a world that has moved on. The comics will work in conjunction with the novels, further supplementing and defining the saga's mythology under the direction of the acclaimed author himself.

There will be 6 issues. One issue each month starting in April 2006. The at Christmas next year all 6 parts will be released together in a hardback edition.

You can read the entire press release here.

Over at Newsarama, in Joe Fridays Joe Quesada reveal a lot about the upcoming comics.

Marvel has also started their promotion of the comics. These bookmarks will soon appear in stores.

Thanks to everyone that sent me info about this. It's not often my mailbox is as full as it was today :)
Read all The Dark Tower Comic news
To the news archive 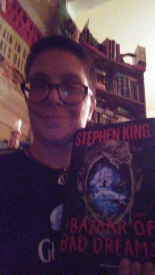