King and Daragont in live event

Tune in Monday, 11/12 as we take you behind the scenes at the announcement press conference for Stephen King's new movie 'The Mist.' Paltalk has VIP access, and participating Paltalkers will have the opportunity to chat LIVE with the famous author and director Frank Darabont.

A routine trip to the supermarket turns into a battle against unholy destruction...

Now a major motion picture from Dimension Films, in theatres November 21st, Stephen King's "The Mist" is based on his novella of the same name, originally published in the short story collection, Skeleton Crew. 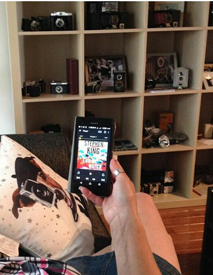