I recently spoke to Michael Marshall Smith about his upcoming adaptation of King's Mrs Todd's Shortcut. He told me he¹d just finished the first draft of the script and that it will be part of a TV series tentatively called Night Shapes.

The show probably won't air until some time in 2009. 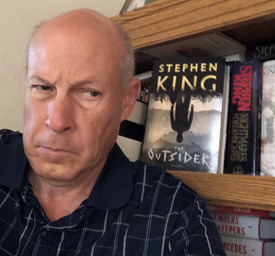