Thanks to Al Mattice, Larry Fire and Uncle Creepy. 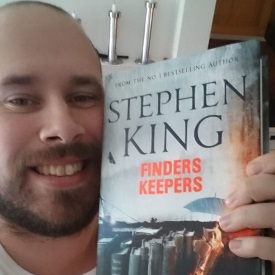