Little Green God Of Agony Developed As A Movie

The short story was published in The Bazaar of Bad Dreams and adapted by Dennis Calero into a comic that ran exclusively at StephenKing.com. 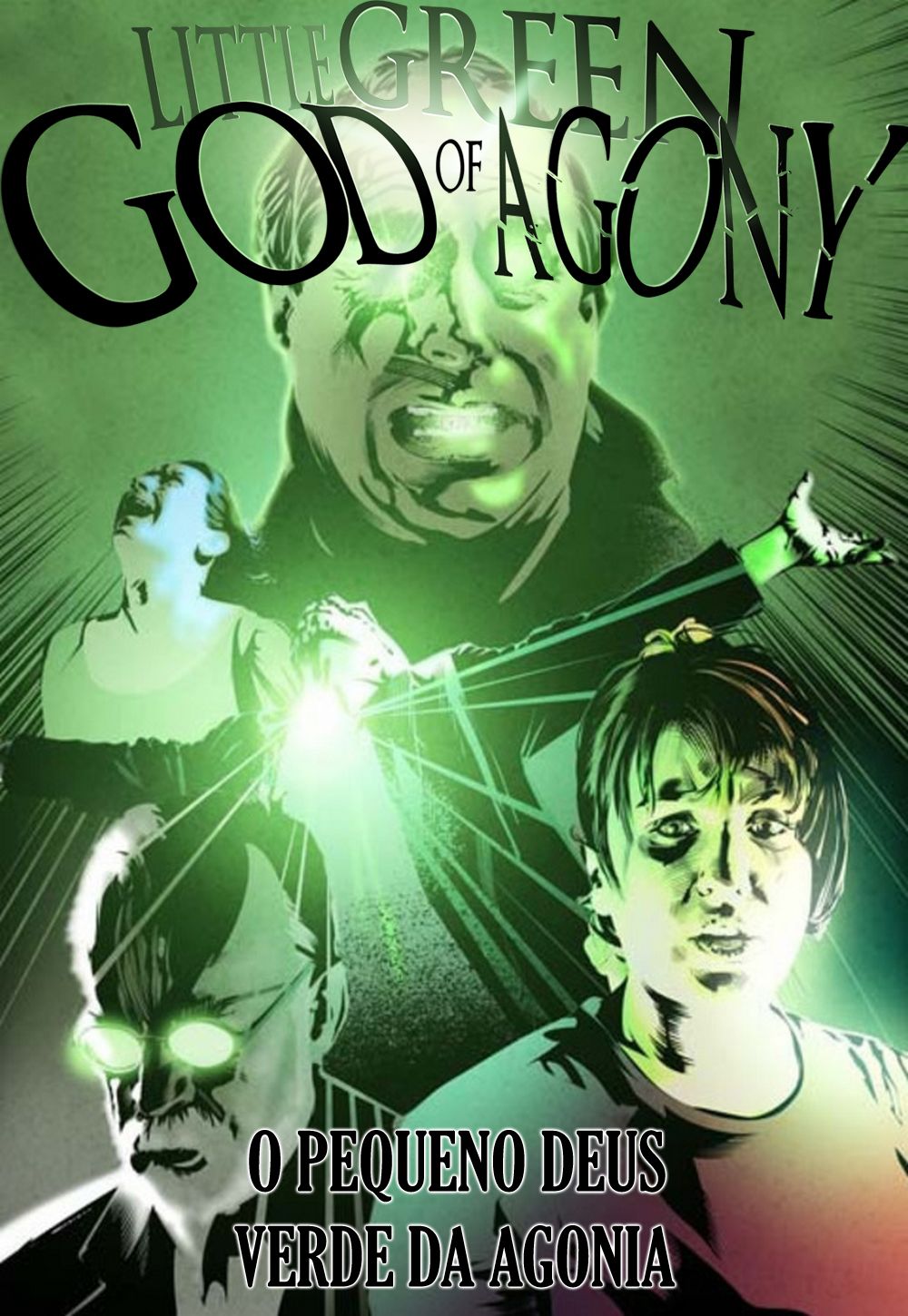 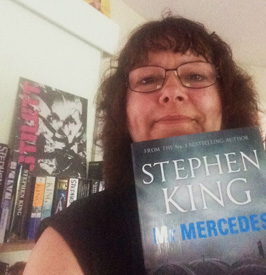