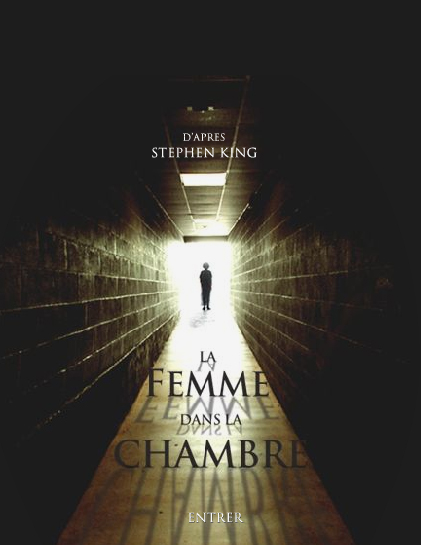 I have just seen the first French Dollar Baby that I know about. It’s a French version of The Woman in the Room with the title La Femme dans la Chamber. The movie is about 13 minutes long and is a lot better then I thought before I saw it.

I don’t know why I though it would be a somewhat less good movie, it may have been because it wasn’t American and I’m not used to see French movies I guess… But I’m not worse then I can admit that I was wrong. La Femme dans la Chamber is a good Dollar Baby that is very well done.

It’s a bit short though and the story moves along a bit to quick but even so, all the main ingredients are there. You know what is happening to the mother and why her son does what he does. The meaning and the base of King’s story are definitely there.

Both actors (mother and son in the movie) are doing fairly good jobs. I don’t think they’ll get an Oscar for their performance but here they do just fine. Director Damien Maric has created a nice little movie and I must say that it’s interesting to see that the Dollar Baby phenomenon is spreading outside the US, very interesting!

I definitely think that you should see La Femme dans la Chamber…when a copy with subtitles are out. It’s not good way to watch a movie with the subtitles on the side. Wait until they are in the movie but then make sure you see it once they are! 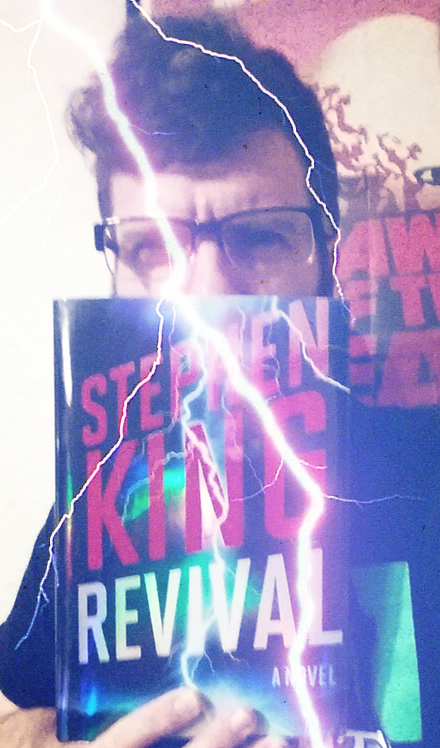