Last week I got a chance to talk to Aaron Haye who was the production designer on The Stand. We talked about how the set was build, what it means to be a production designer and what hurdles they had to face each day to make the set look just as it should. Here is what he had to say. 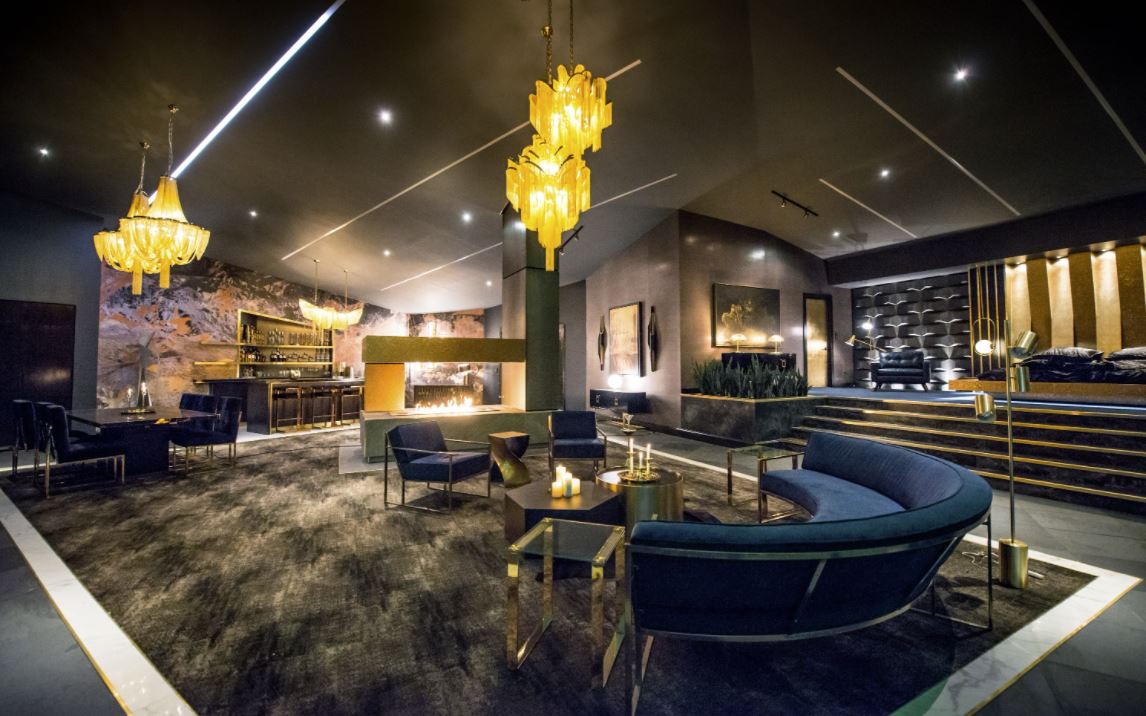 Concept photo of Stu’s room at the underground facility. 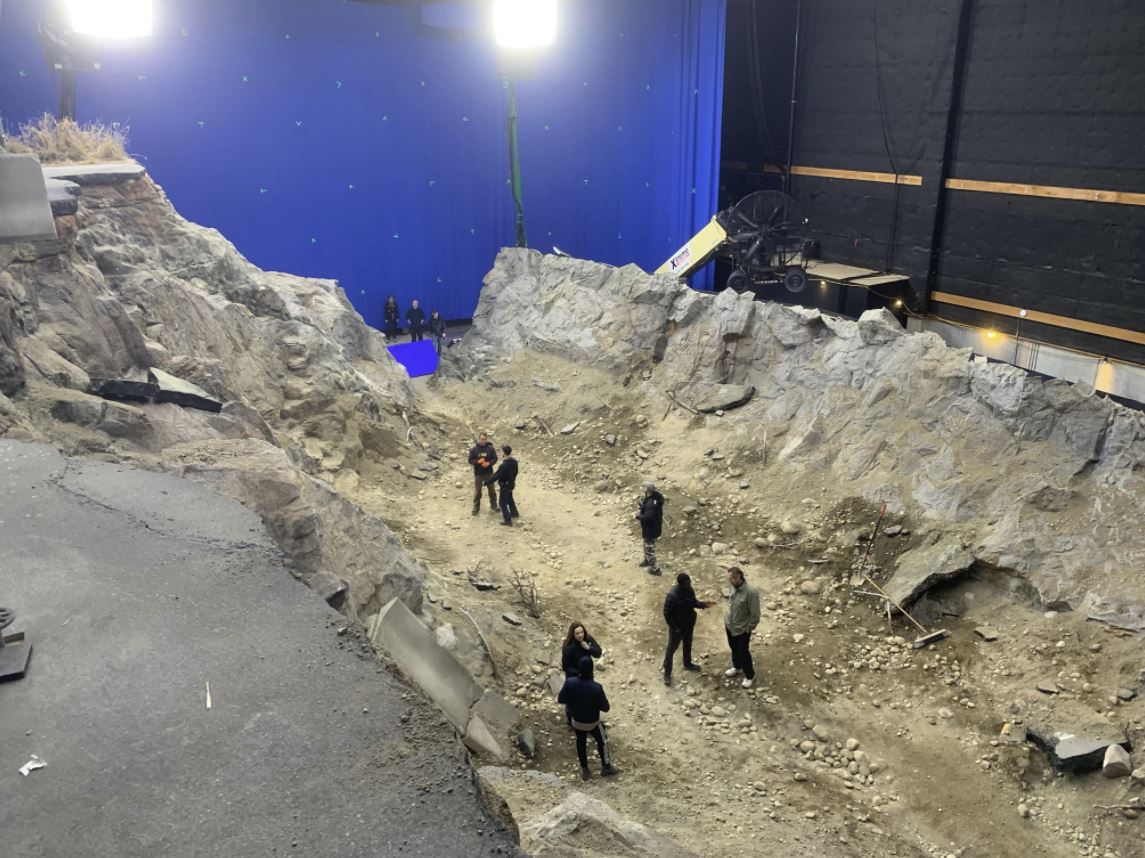 The set where Stu fell and broke his leg. 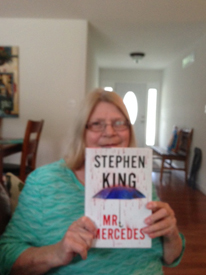