Fans Get The Outsider 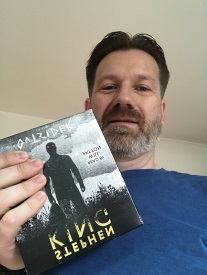 Stephen King’s The Outsider, is out and you know what that means…

I want to put together a page with photos of you all and your copy of The Outsider. All you need to do is send me a photo (this should open an email but if it doesn’t, send the photo to info[a]liljas-library.com) of yourself and the book (any edition works) and I’ll post them here. If you don’t want to send it by email you can also post it on the facebook page and I’ll grab it there. I would also like to ask you to include your name, town and country so that I can list that with the photo. You can see what it will look like at the Mr Mercedes page, the Revival page, the Finders Keepers page, Bazzar of Bad Dreams page, End of Watch page, Charlie the Choo Choo page, Gwendy’s Button Box page or the Sleeping Beauties Book page

Check out all the The Outsider photos here.

King At The Late Show With Stephen Colbert

King at The Late Show with Stephen Colbert yesterday.

Check out King's apperance on


CBS This Morning
Stephen’s interview is expected to air at 8:40 am ET but this is a best guess and could be before or after that time. Check your local listings for information about when CBS This Morning airs in your area.

My Review Of The Outsider 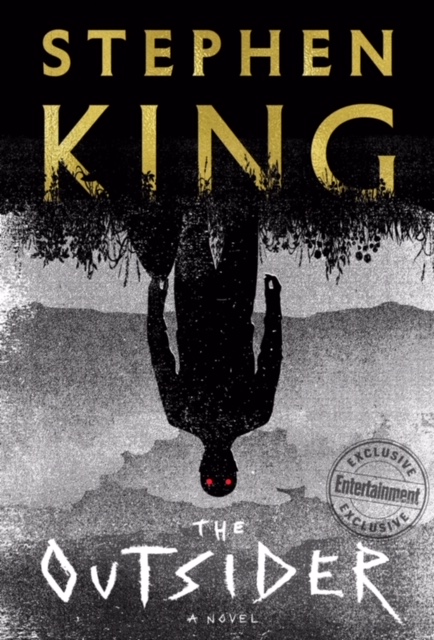 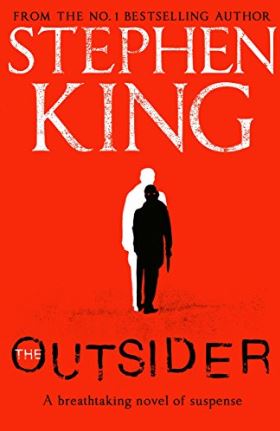 Here is my review of The Outsider.

Here is an excerpt from The Outsider, out tomorrow. 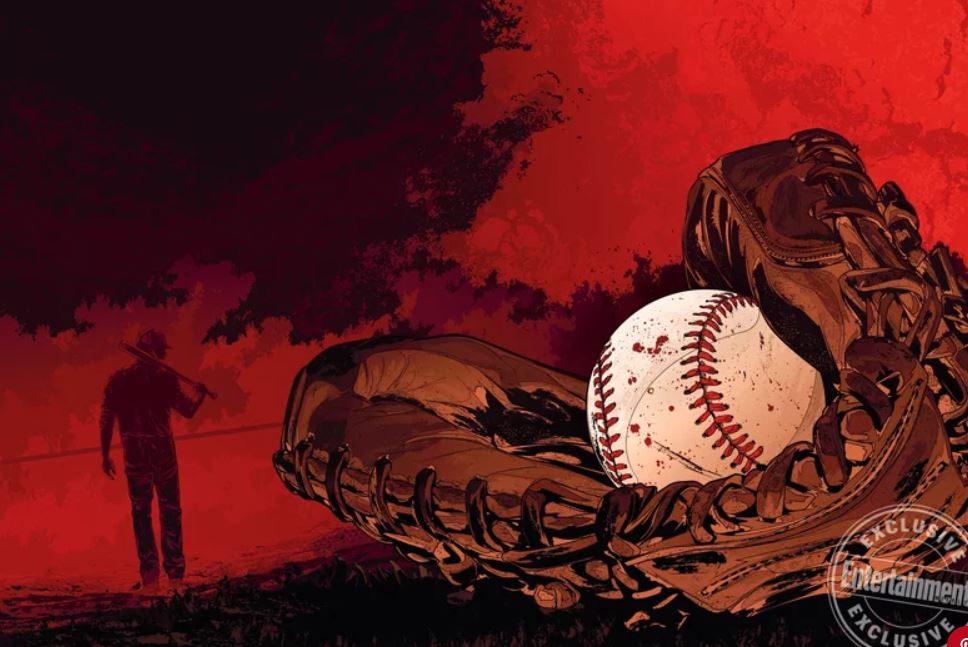 4 Days until The Outsider arrives!

May 23rd
The Late Show with Stephen Colbert
Check your local listings for information about when The Late Show airs in your area.
Add or read comments 0 Comments

Will Patton To Narrate The Outsider

Simon & Schuster has announced that Will Patton will narrator the audiobook edition of The Outsider, available on CD and for download on May 22nd, 2018. 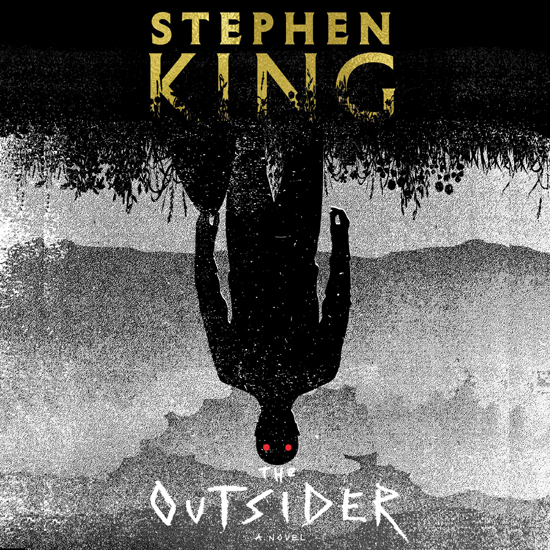 Thanks to Bev Vincent.
Add or read comments 0 Comments

An Excerpt From The Outsider

Here (scroll down a bit) is an excerpt from The Outsider. 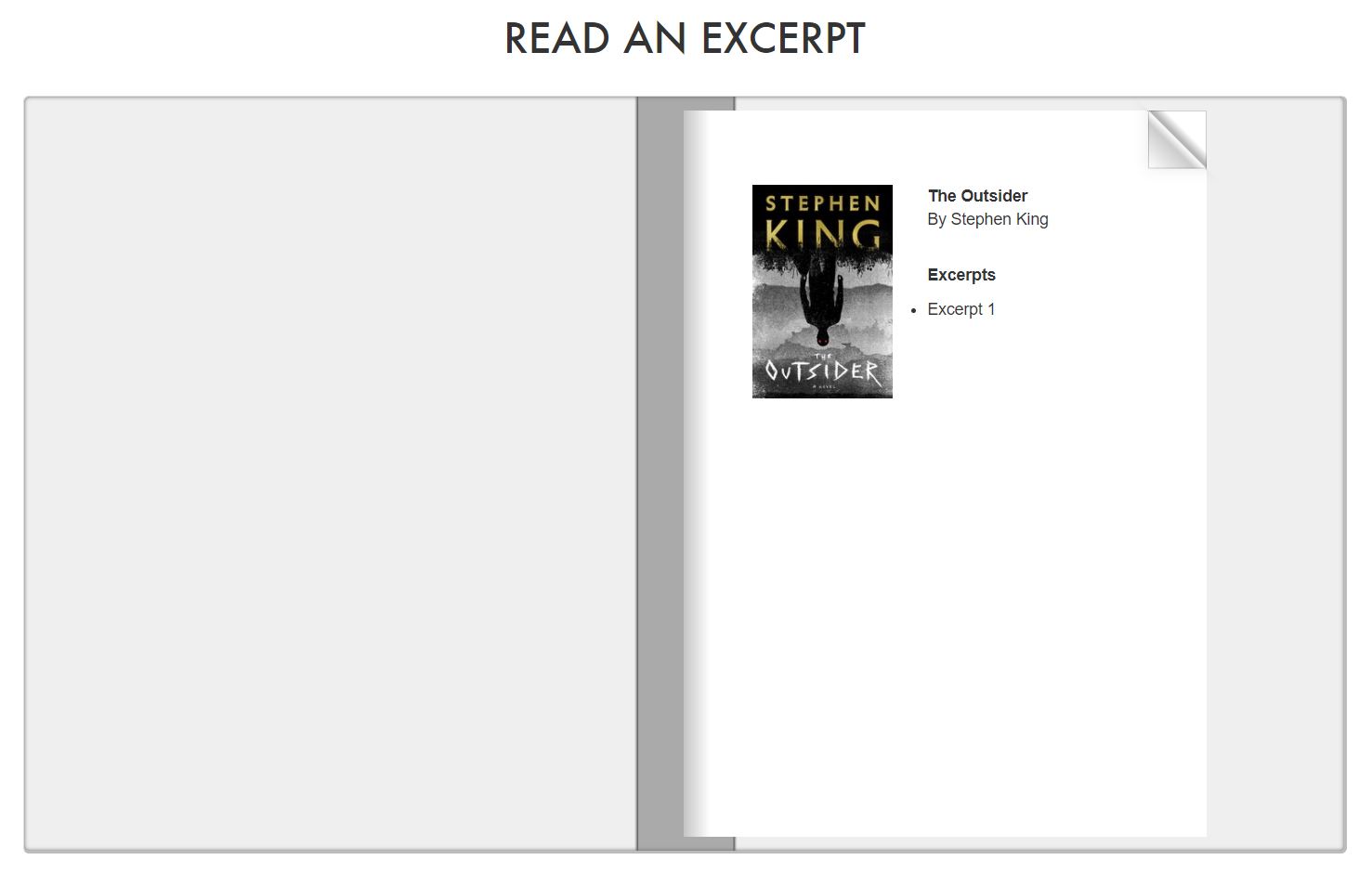 Front & back Cover For The Outsider

Here are the front and back cover for the US edition of The Outsider. 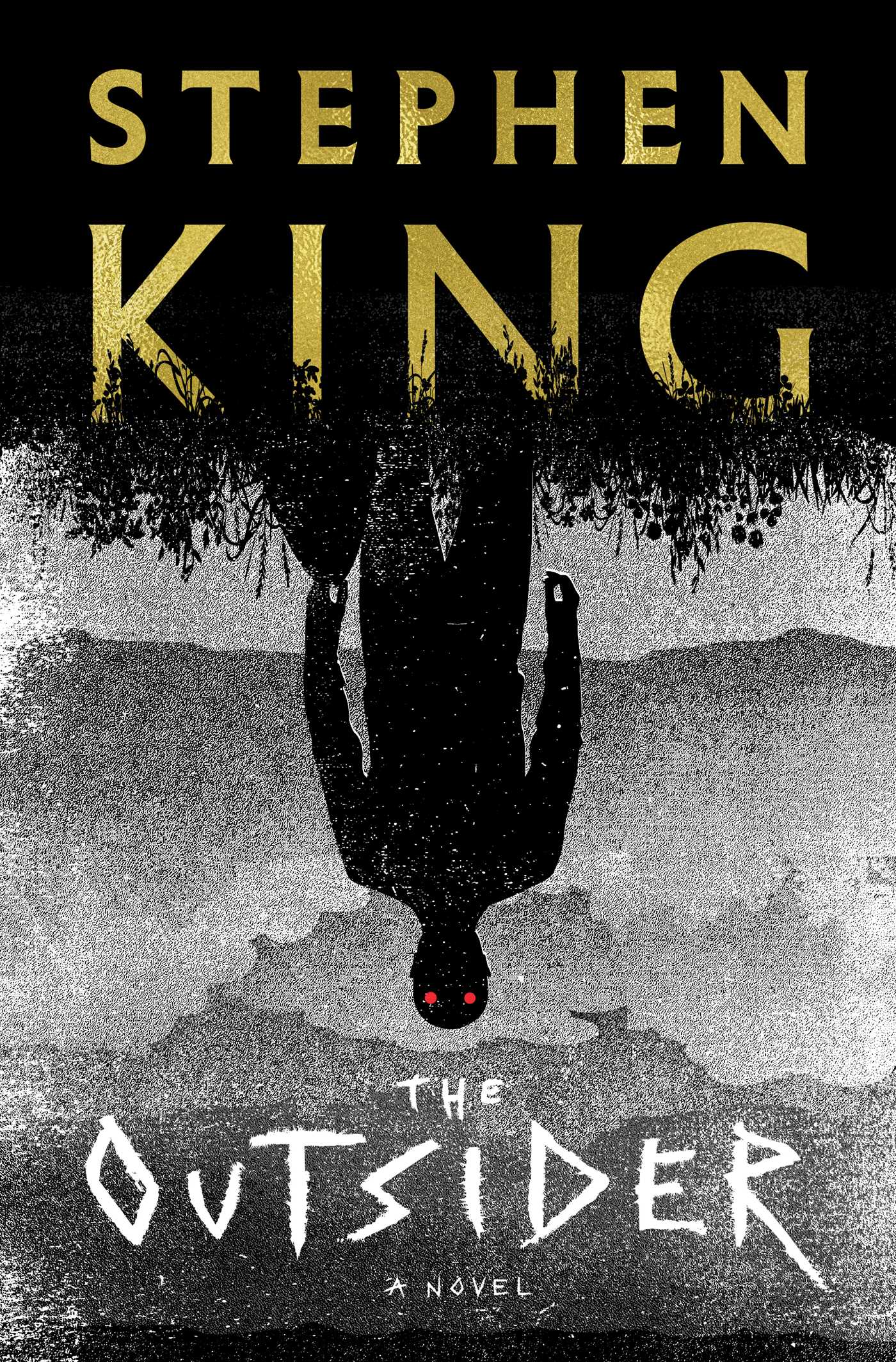 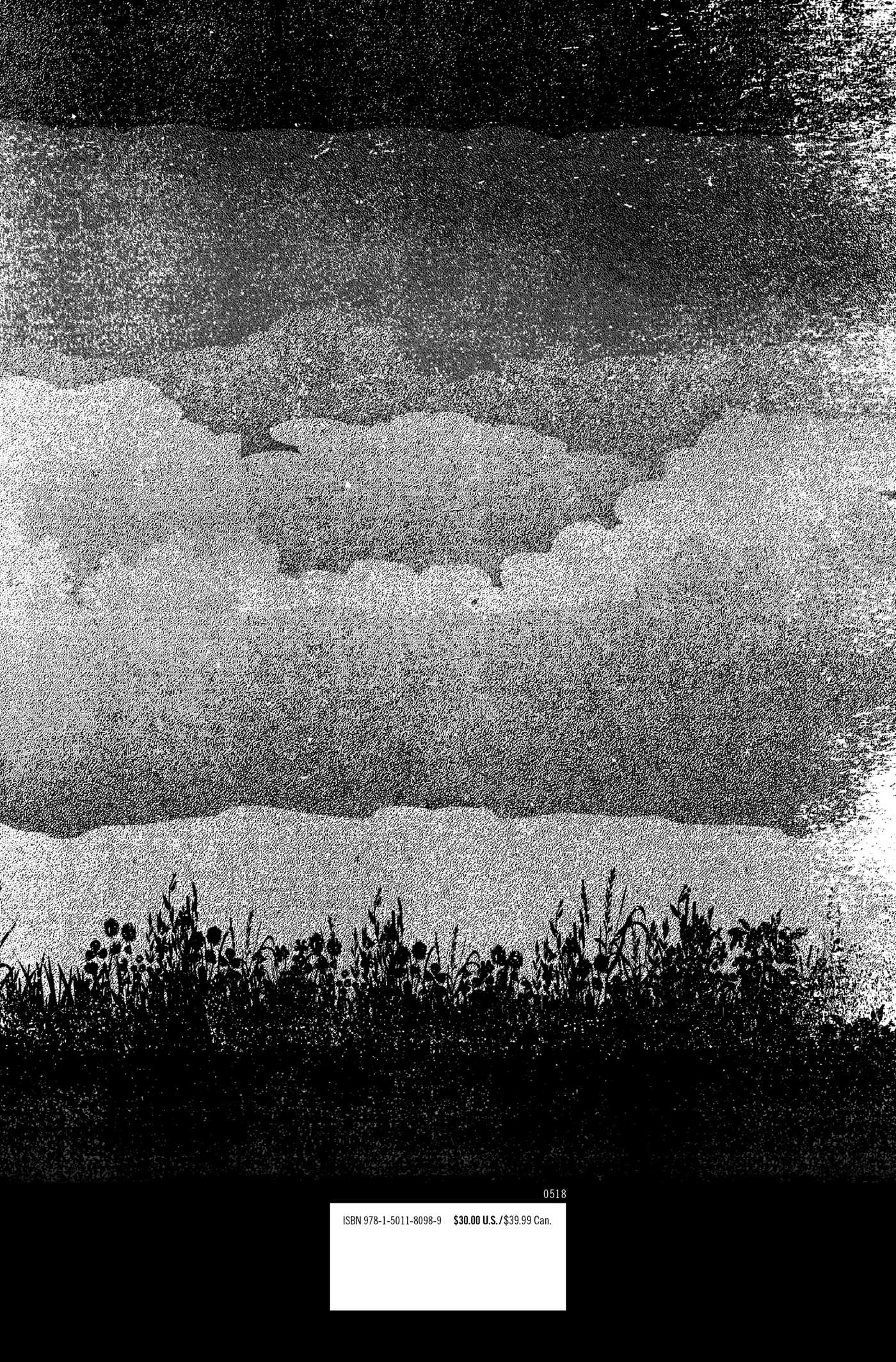 UK Cover For The Outsider

Here is the UK cover for The Outsider. What do you think? 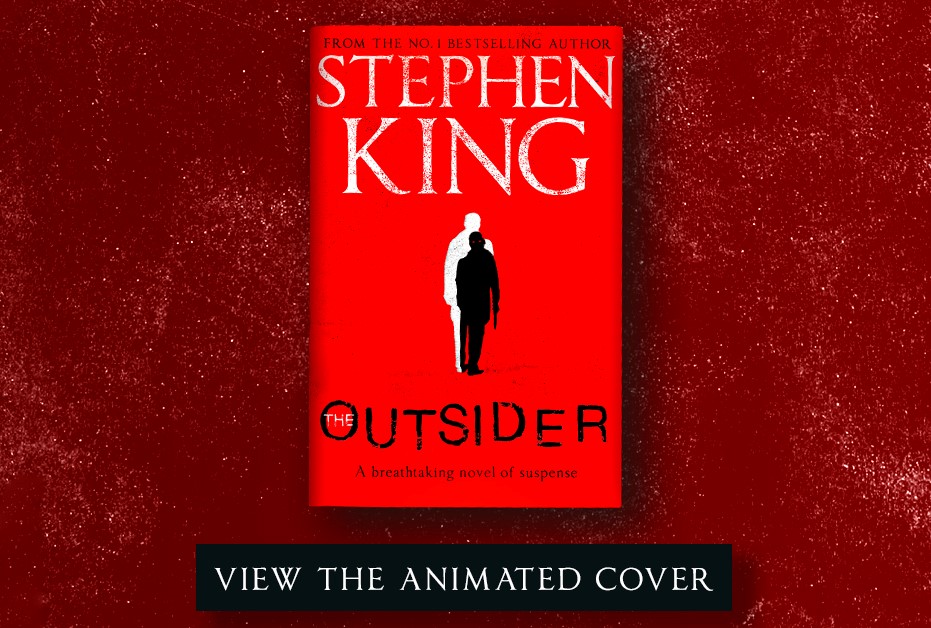 And here you can see an animated version of it.

Hodder & Stoughton has released an extract from The Outsider. Check it out here.

Here’s the cover for the upcoming The Outsider.

What do you think? Good or bad?
Add or read comments 0 Comments

The Outsider To Be Released On May 22

The Outsider has been moved to a May 22nd release. 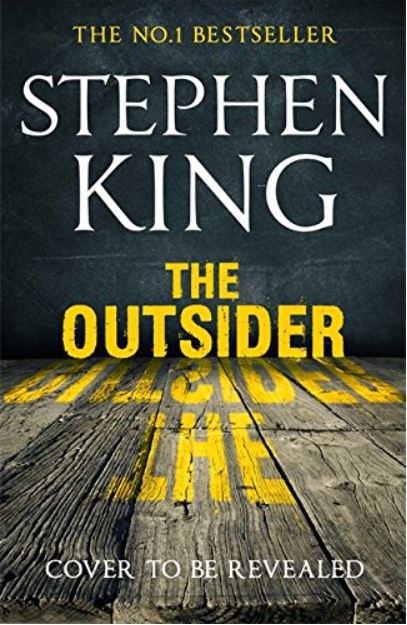 Please note that the cover isn't the finished one.
Add or read comments 0 Comments

Updated Plot Description Of The Outsider

Here is an updated plot description of The Outsider, Out June 5th.


An unspeakable crime. A confounding investigation. At a time when the King brand has never been stronger, he has delivered one of his most unsettling and compulsively readable stories. An eleven-year-old boy’s violated corpse is found in a town park. Eyewitnesses and fingerprints point unmistakably to one of Flint City’s most popular citizens. He is Terry Maitland, Little League coach, English teacher, husband, and father of two girls. Detective Ralph Anderson, whose son Maitland once coached, orders a quick and very public arrest. Maitland has an alibi, but Anderson and the district attorney soon add DNA evidence to go with the fingerprints and witnesses. Their case seems ironclad.

As the investigation expands and horrifying answers begin to emerge, King’s propulsive story kicks into high gear, generating strong tension and almost unbearable suspense. Terry Maitland seems like a nice guy, but is he wearing another face? When the answer comes, it will shock you as only Stephen King can.

Unconfirmed News About The Outsider

Some in the audience at Stephen & Owen's stop in Milwaukee reported that Stephen revealed that he has a new book done that's to be released in June called The Outsider. Stephen said it was about some southwest gentleman committing some murders. He also said there would be a character we would recognize...

Please note that this (specially the release date) is unconfirmed news.

And here Is a report feom Naperville.
Add or read comments 0 Comments

In a Q&A with USA Today King reveals that his next book is called The Outsider. No release date was revealed but a guess is 2018.

Anything you want to spill about The Outsider?

Nope. Well, there’s a lot of things I want to say about that, but I can’t. It’s too cool to talk about right now. All I can say is it won’t be out in 2017 because I’ve got enough going on.

Beeng interviewed Live on Facebook for the National Book Festival King said the following about a book his working on now.

There is one in the process now that deals with one of the characters from the Mr Mercedes trilogy that's outright scary. 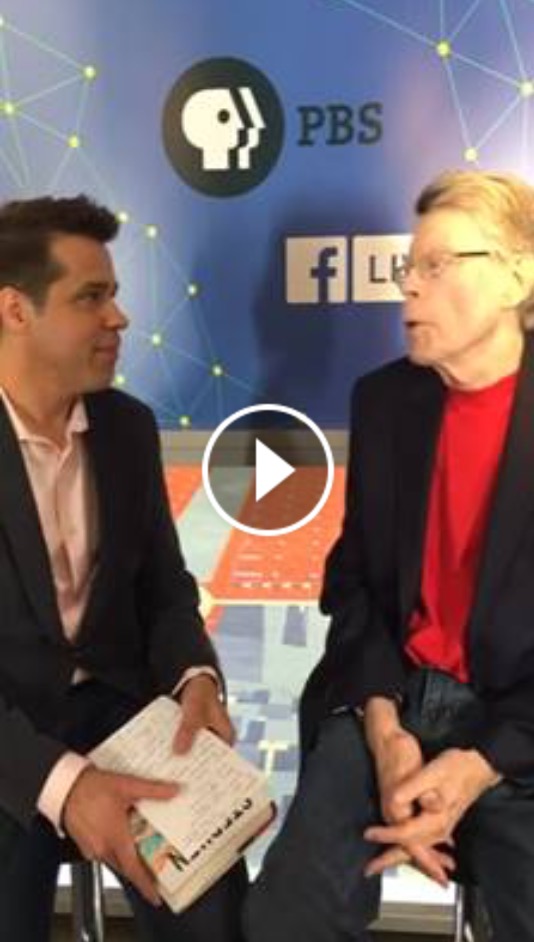 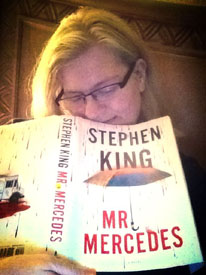