IT Filming In Oshawa Sewers

IT will be filming sewers scenes in Oshawa.


A recent filming notice sent out to homes in the area of Eulalie Avenue and James Street near downtown Oshawa has advised residents that filming of a new adaptation for Stephen King’s epic novel “It” will be shooting in the area from Aug. 5 to 8. Some vigilant residents may have noticed some changes to the area already, as the notice advises construction on the set got underway on July 11. 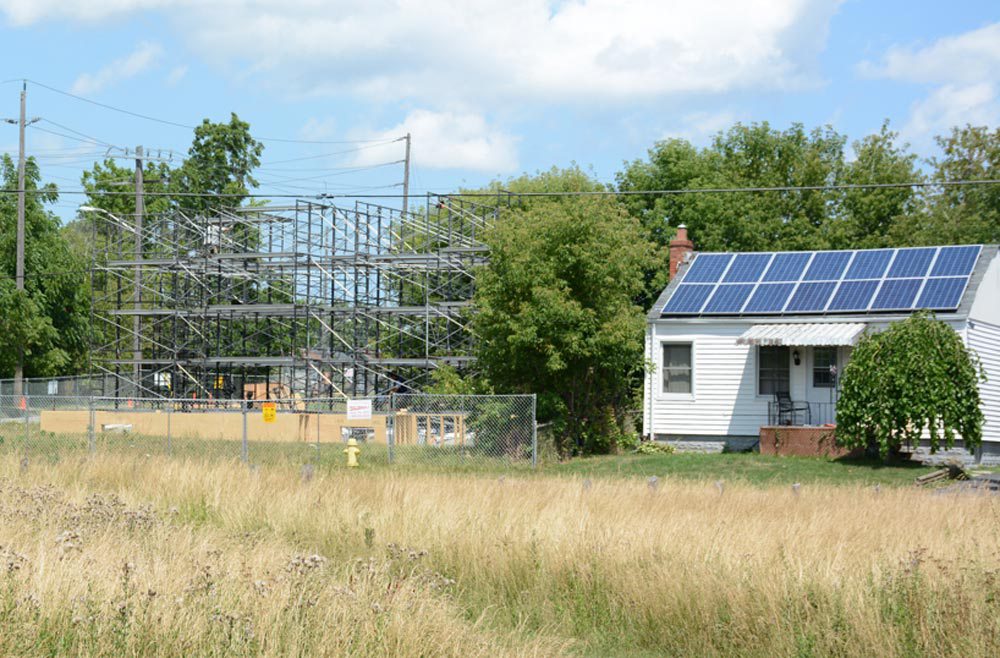 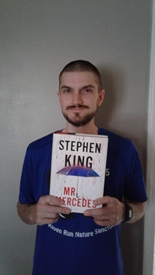