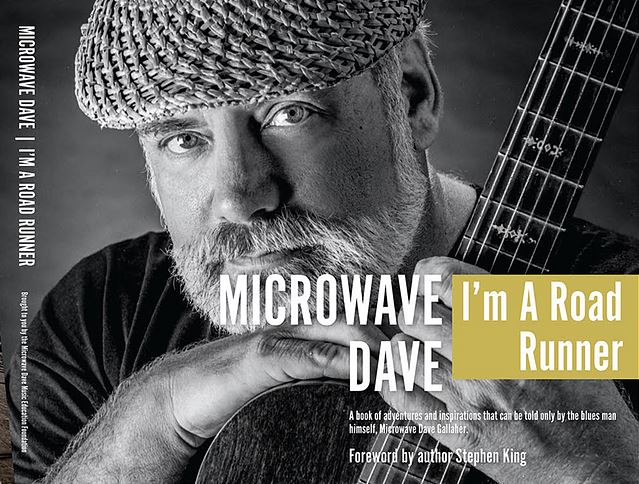 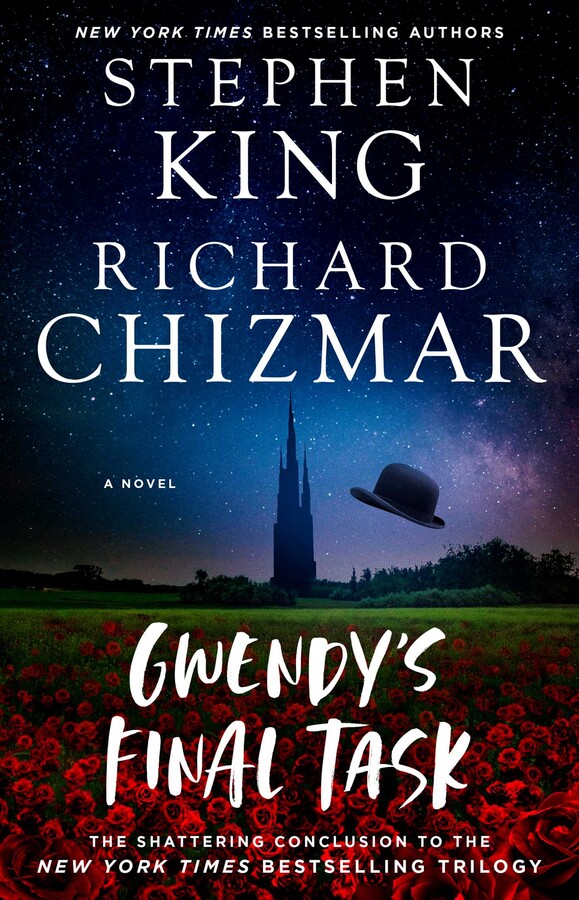 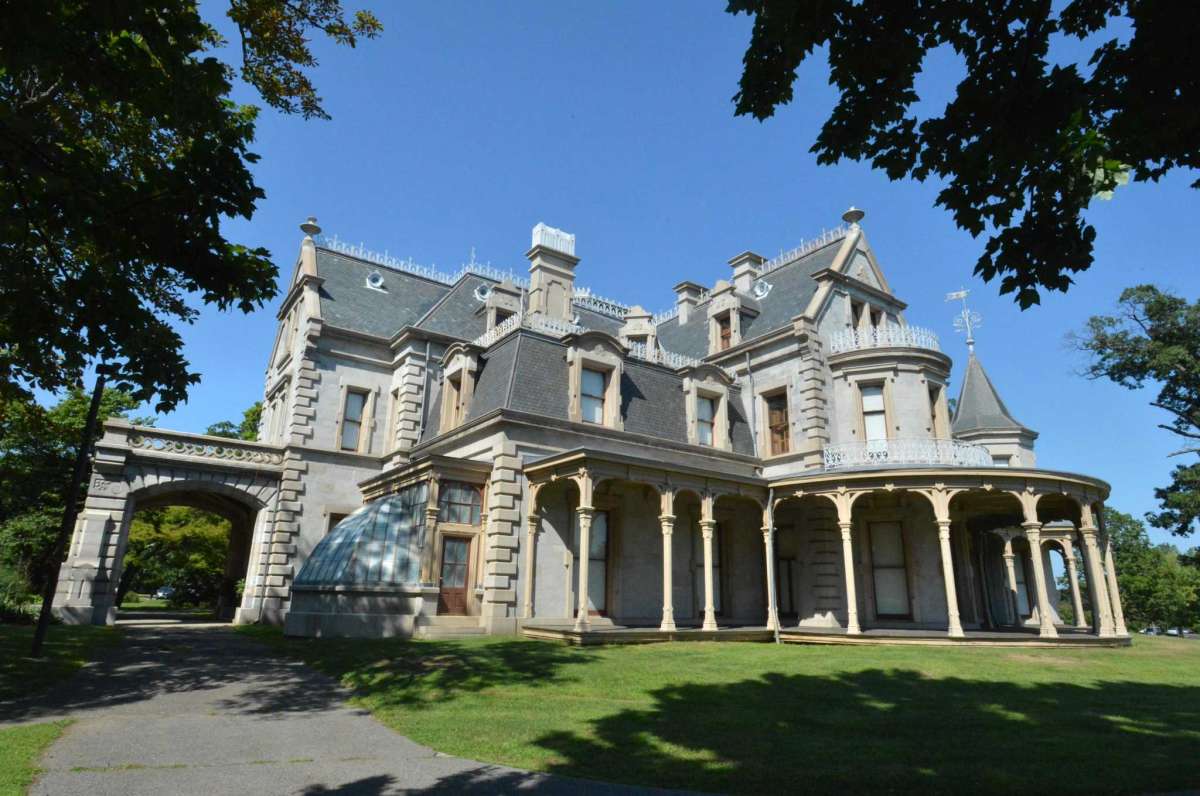 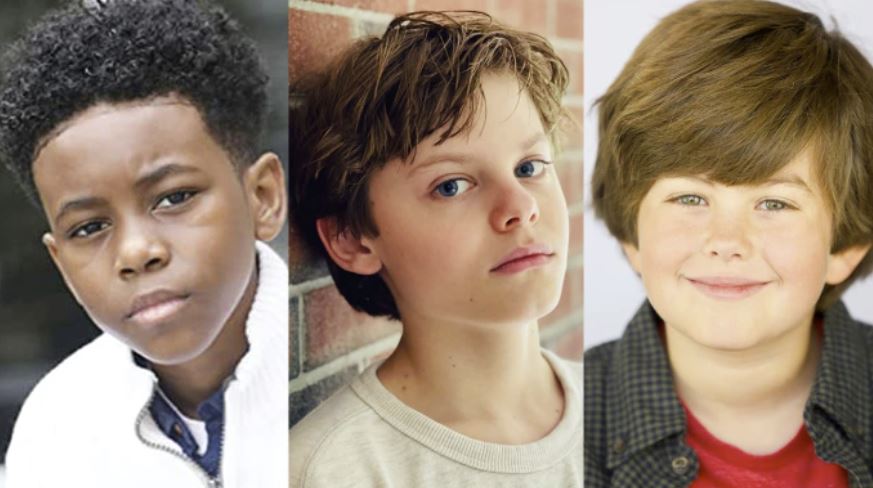 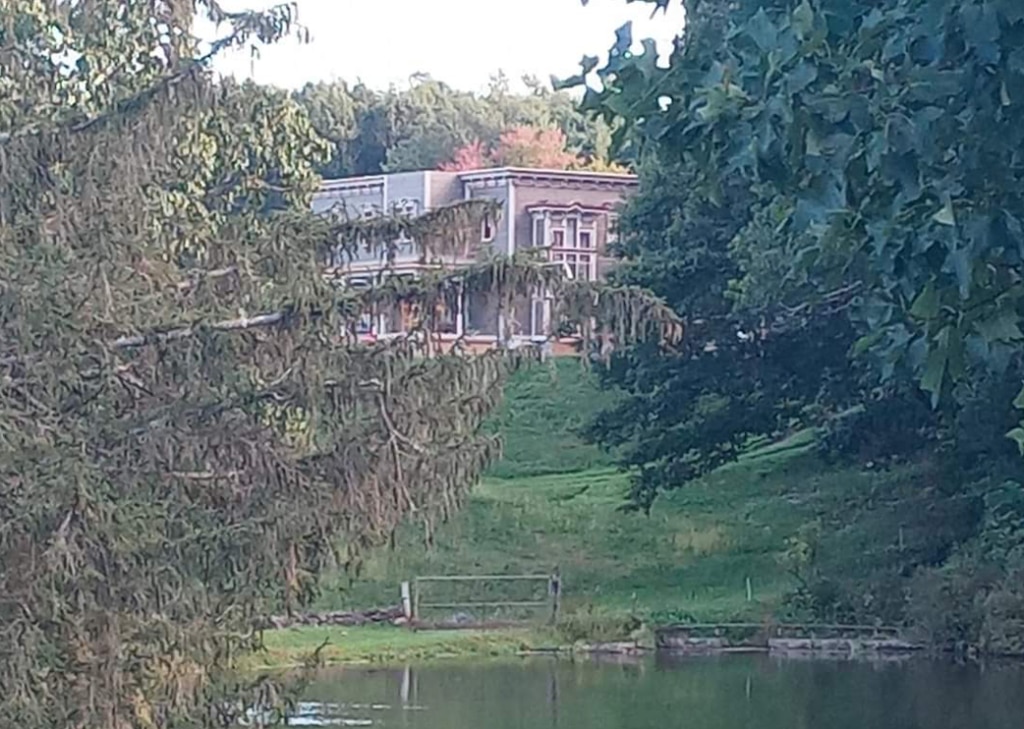 Here is an interview I did about Shining in the Dark for the Greek book page Book Press. 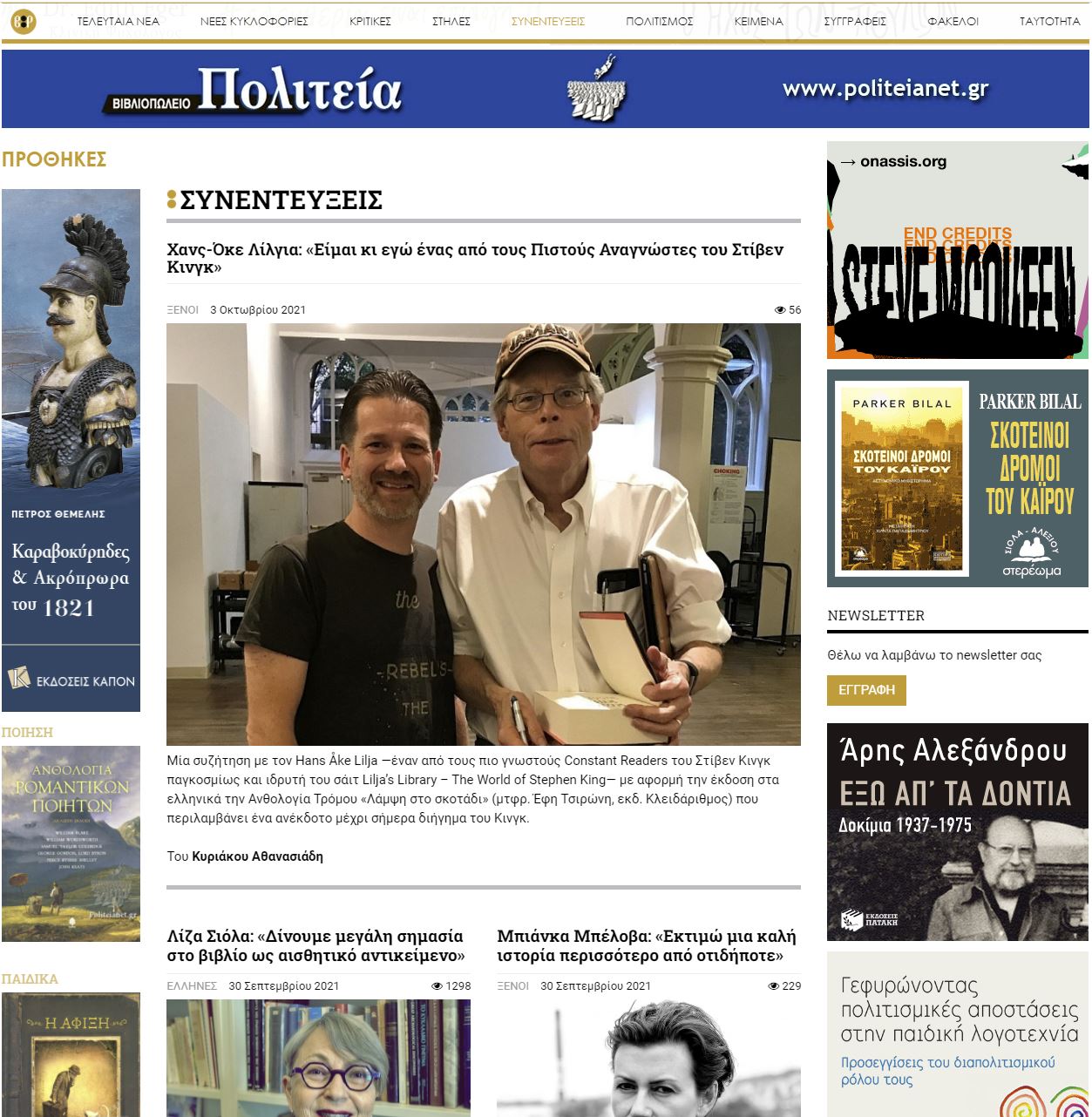 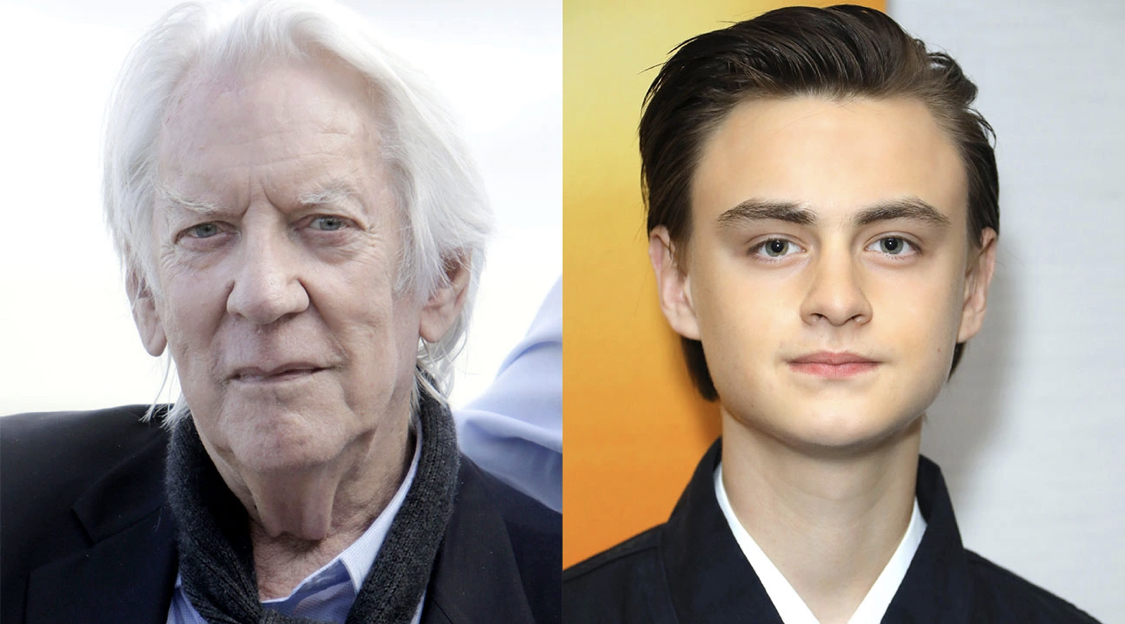 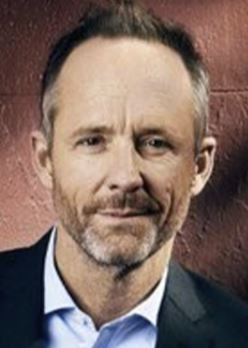 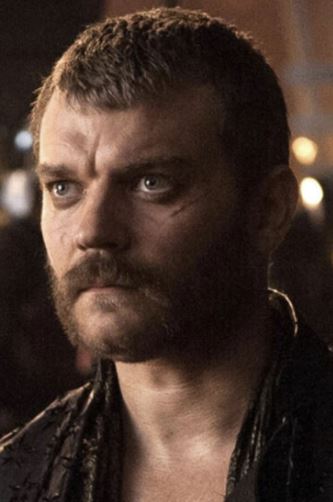 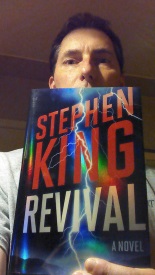