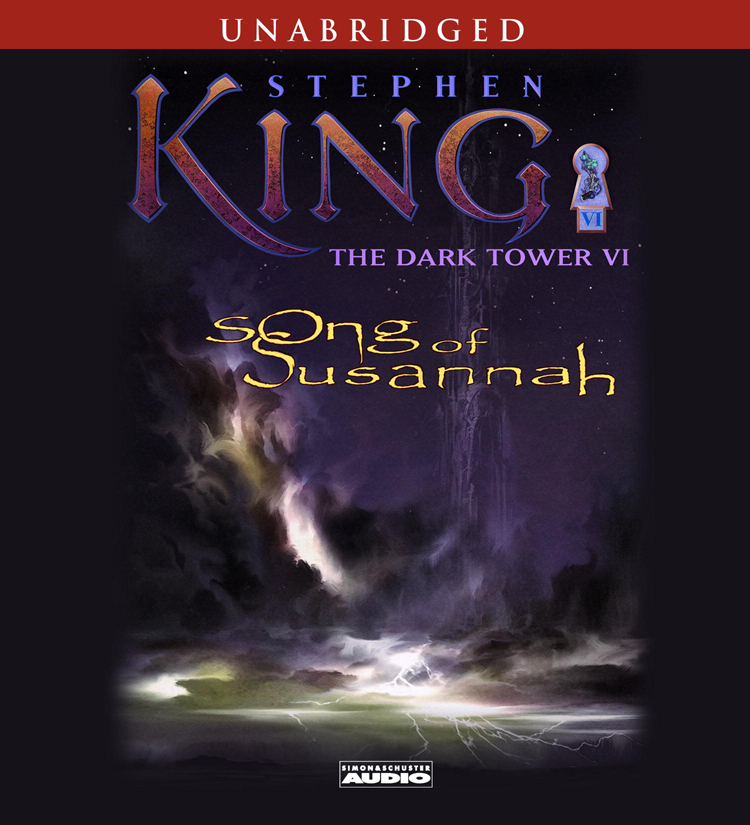 Once again I have listen to a King book on audio CD, once again I'm surprised over how much I like it. It always gives an extra dimension to the book after reading the actual book. I still haven't listen to a book before I read it but that is simple because I have always gotten my hands on the books before the audios. It would be interesting to listen to a book and then read it…but then I don't think I can pass on a new book by King long enough to wait for the audio. (Clarification: The book and audio are released on the same day but as a reviewer I get ARC's before the actual books release)

Once again it's George Guidall that reads the sixth Dark Tower book, Song of Susannah and as usual he does a good job. Song of Susannah is on 12 CD's and is shorter then Wolves of the Calla (22 CD's) and is a fairly fast listen. Only 14 hours.

As usual Guidall reads the book well and contrary to what many others think I think that he do the different characters very well. He even brings Oy to life for me, and that says a lot. Besides doing the characters well I think he has a soft and nice voice that is very well suited for narrating books with, I guess it's no coincident that he has recorded over 800 novels…

Song of Susannah is somewhat of a "middle-book" in the series. Even though there are many interesting plotlines and some really important events it's not getting us that much closer to an ending and/or the tower. It's more like a build up for the final one, released on September 21 (King's birthday). (More thoughts on the story itself can be found in my review of the book)

The only thing to do now it so sit back and wait for September 21 to arrive. Then, once again, I'm going to take out my walkman, insert the first CD of The Dark Tower 7, put on the headphones and sit back and enjoy the ride with King and Guidall as my guides…

OK, I know that many of you don't like the audio books but believe me, I have had some really interesting mails from people saying that after listening to audio books (some copies won through this site) they are hocked on books on tape (or DC's) and will continue to listen to them. So, in other words, give it a chance. You won't regret it. 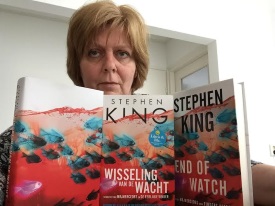