About the same time as I heard that Umney’s Last Case was going to be included in TNT’s TV series based on Nightmares & Dreamscapes I got the Dollar Baby version of the same story sent to me.

These Dollar Babies are done on a low budget and should be seen in that light but even if this version hasn’t gotten the same budget as TNT’s its very good. 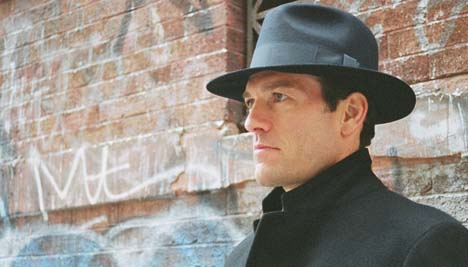 This version of Umney’s Last Case is a nice little movie that runs just about 18 minutes. It’s very well done and Rodney Altman has done a good job in translating King’s story to the screen. It would have benefited from being a bit longer though. It feels a bit rushed but still, it’s very good.

The casting is well done and the actors do what can be expected from them but I do like Joel Nagle a little better then the rest. He does a good job portraying Clyde Umney and is really believable as an pre-world war I detective that wakes up one day to find that he is about to meet his maker, Samuel Landry the author of his life.

As you know Umney is just a fictional character in Landry’s books about Umney; the privet detective. Landry that hasn’t had an easy life has found a way to write himself into his books and once there he has no intention to leave… 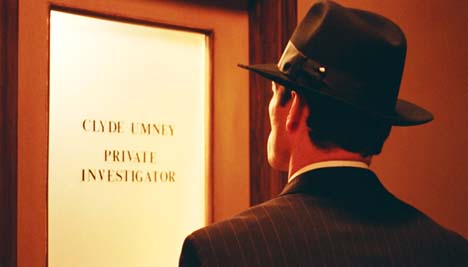 As I said it should have been a bit longer but it’s still a very good version of King’s story. See it if you can! 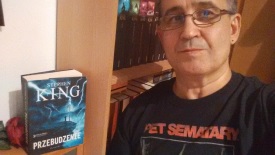