King’s new book Fairy Tale is just that, a fairy tale. We get a new world where our hero meets kings and queens, evil men (not Flagg though), strange animals and really good friends. All the right ingredients for a true fairy tale. And it feels that that was exactly what King wanted to write, a fairy tale and that is what he wrote. I get some of the same vibes that I got from books like The Talisman and The Eyes of the Dragon without this book being connected to them.

We meet Charlie, a regular 17-year-old American teenager. He goes to school and plays sports but life hasn’t been kind to Charlie. When he was young his mother died and his father started to drink heavily and Charlie was left to pick up the pieces and keep the home clean.

One day Charlie hears someone calling for help and a dog barking. He checks it out and finds Mr. Bowditch and his dog (who everyone is afraid of) Radar. Mr. Bowditch has fallen and would probably not have survived if Charlie hadn’t found him. This is the start of a friendship between Charlie and Mr. Bowditch and even more so between Charlie and Radar but also the start of a very strange journey that Charlie goes on. An adventure best described as a fairy tale. 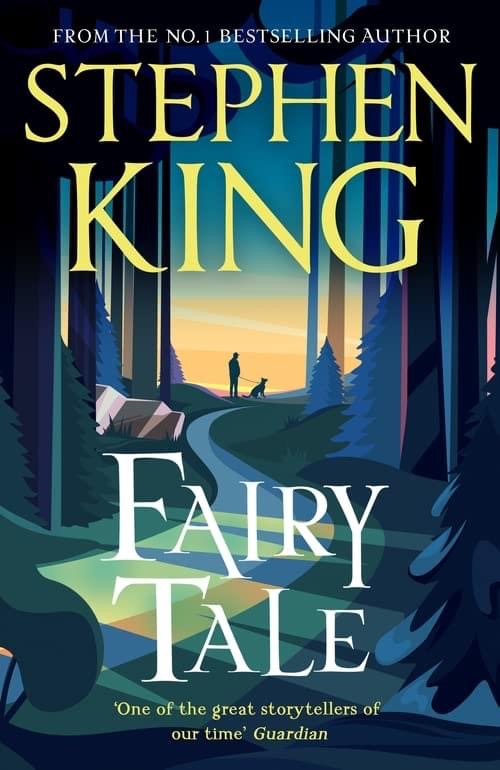 Personally, I enjoy the characters King gives us. I enjoy how he makes them come alive. I like the part of the story that takes place in our world. The weaker part for me is the part that takes place in Empis (specifically the second half of the Empis adventure), the new world that Charlie finds. It’s not bad but it doesn’t grab me as I’m used to with King’s books. Maybe it’s because there are to many characters and a lot of them just pass by, not really getting the treatment we’re used by from King? Maybe I was expecting something else, I’m not sure. But with this said I want to make it clear that Fariy Tale still is a really good book but a bit weaker at the end than I expected when I started it. 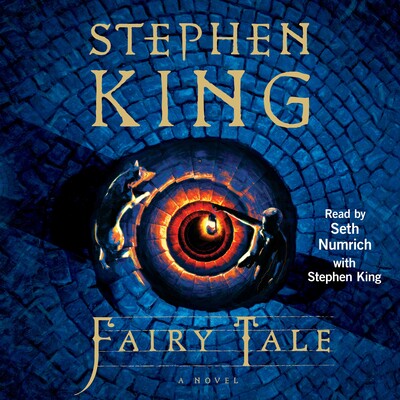 There are a few connections in the book. Things that you connect with The Dark Tower are phrases like “There are other worlds than these” and “Long days and present nights”. Inside View and the name Cujo is also mentioned… 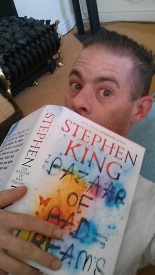