Billy Summers is a hitman. He is a hitman that has decided he’s going to do one more hit and then retire. For his last hit he’s being paid 2 million dollars, enough to retire and spend the rest of his life on a beach in a warm place. And the hit isn’t that hard either. The thing is that he must wait for the right moment. In order to do that he will pose, under a different name, as a writer that hires an office across from the courthouse where the hit will take place. Billy must be the writer in order to blend in and not draw attention to him when it’s time, something that will prove harder that Billy expected. And when it is time, he will do the hit, get the money, and disappear. Well, I guess I don’t have to tell you that things don’t go exactly as planned?

Billy is another of King’s well drawn characters. We get to know him and even though he is a killer, there is no getting around that we like him and want him to succeed. I get some of the same feelings I get from watching Dexter Morgan in the TV show Dexter. Not that Dexter and Billy are anything alike, but they are both bad (if you really get down to it) men that we, despite that, root for.

Billy Summers is written in the same tone as King’s other book for 2021, Later. They are both character driven, and I enjoy that. There aren’t any ghosts or supernatural elements in Billy Summers so if you’re expecting that you will be disappointed. Personally, I love King’s horror books as much as anyone else, but I don’t mind these non-horror books either. It shows that King is a master of telling a story, no matter if it’s a horror story or not. His characters and his ability to tell a great story is what I appreciate and I get a lot of that in Billy Summers.

The audio book is very well narrated by Paul Sparks and I really recommend you to check that one out as well as the written book. Paul’s voice is great for the story and from what I have seen of him as an actor I guess he enjoyed being Billy…maybe he should even play Billy in a film adaptation of the book? Could work but now we’re getting ahead of things… 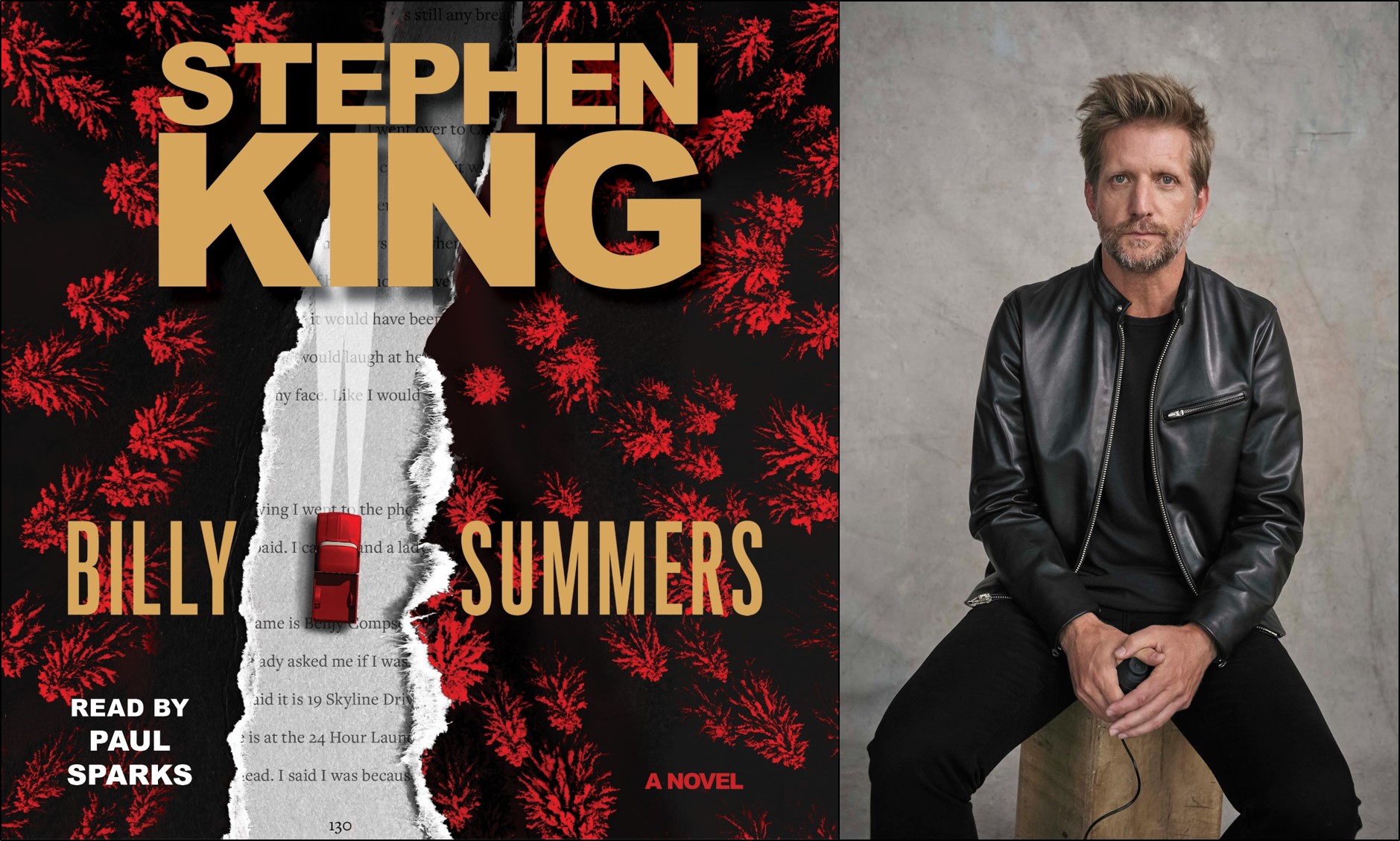 As a special treat parts of the book take place in Colorado, close to where The Overlook once stood and the mention of The Overlook and especially a picture of the hedge animals made me smile and go yeah, I know that place while people around me looked at me strange…but hey, I’m a King fan and I don’t need to explain myself, right? 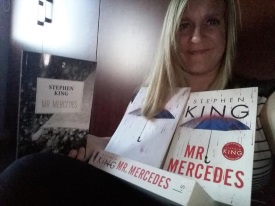