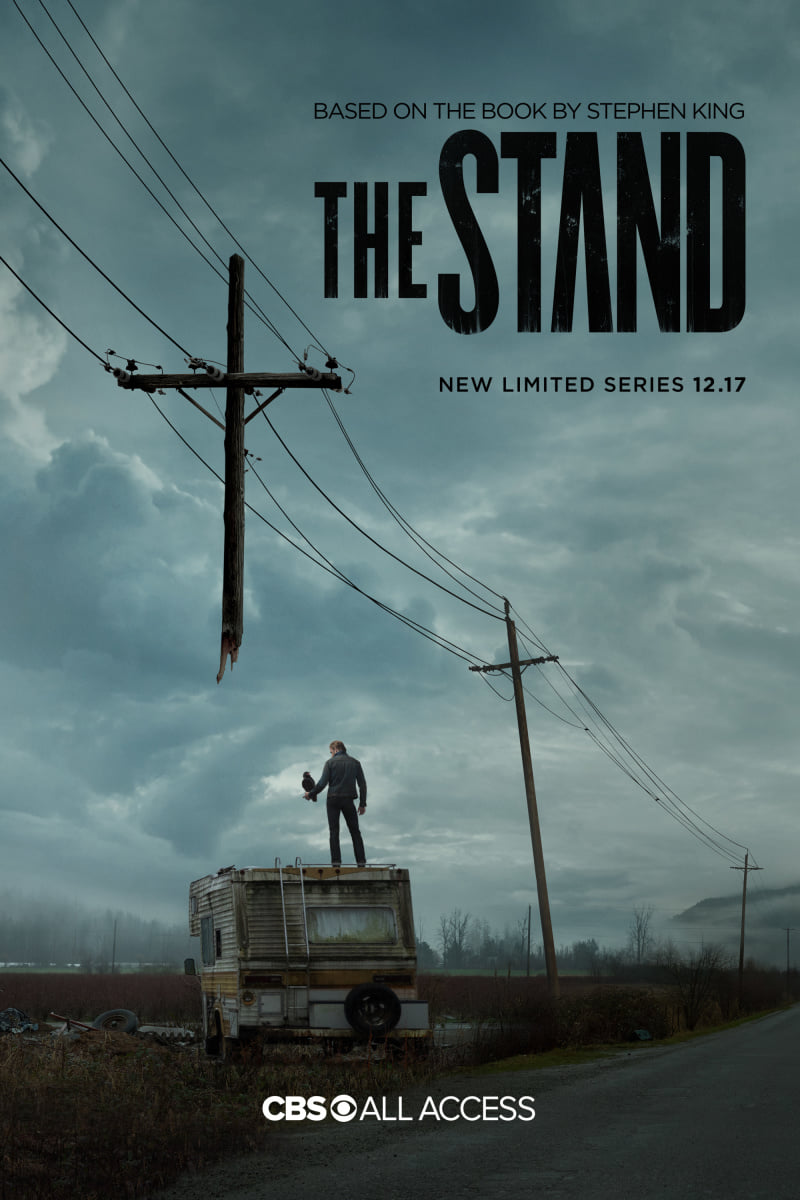 Now we have the remake of The Standthat we’ve been waiting so long for. So, how did it do? Well if you check online you will find everything from great to bad. Some people still like the original version better and some think this one is the best. Some won’t even see this version for one or another reason, but I won’t get into that because that just makes me mad.

What do I think? Well, I think it‘s good. Maybe not as good as I was hoping but it’s still better than the original.

Let’s start with the good stuff. With a few exceptions I like most of the actors and actresses and that is a good start. I like the look of it, and I love the story. My favorite character is Harold played by Owen Teague. I know he isn’t at all what he looks like in the book, but man does Owen bring the character to life. You can feel his desperation and defeat and now that he’s going to get his time to shine, the girl of his dreams finds another man. I also like Larry Underwood (Jovan Adepo) and Nadine Cross (Amber Heard). Oh, and don’t forget Tom Cullen. I think this could be the best we have seen from Brad William Henke. M-O-O-N yes it might be.

On the weaker side I’m not very fond of the swollen necks we get to see in the first episodes when people get sick. It looks like a lot of people in fat-suits like the one David Lee Roth used in one of his music videos back in the 80´s. But that is soon forgotten as it’s just in the first episodes that we get those. Other than that, I really only have two…no, three problems with the show. They are quite big though. 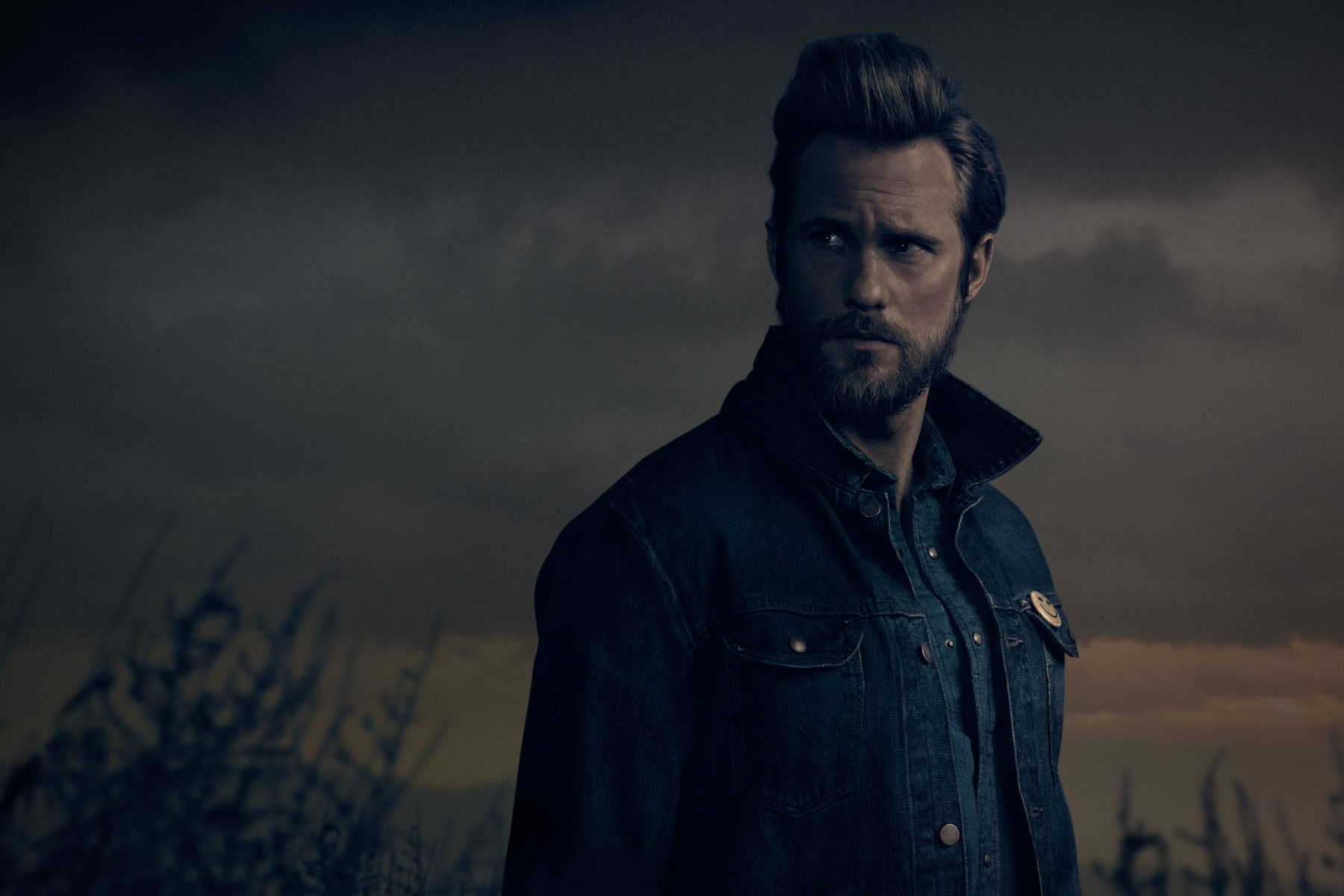 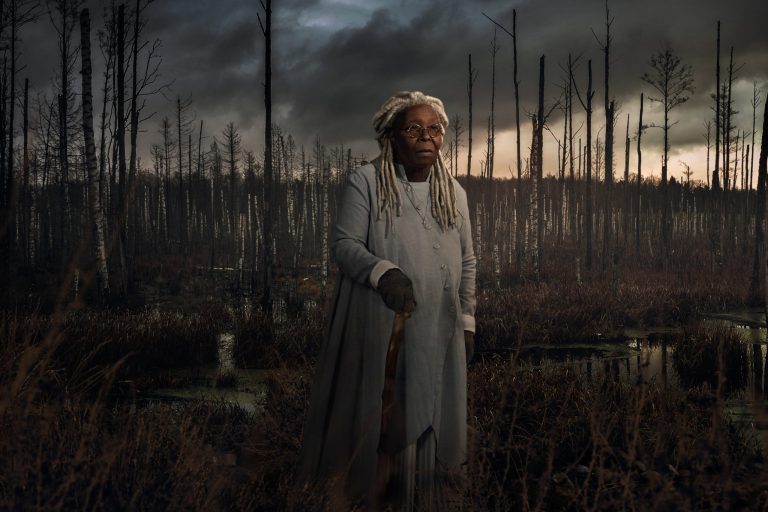 1. The plot is moving along too fast. There is a lot of stuff left out of the story and I catch myself filling in those blanks with information I have from the book and that works for me who has read the book but some of the things must seem a bit confusing to people who haven’t read the book. I would have preferred that they had skipped the new ending and added one more episode to make it an even 10. Then they would have had 10 episodes instead of the 8 they have now to tell the story. Would have made a world of difference.

2. Whoopi Goldberg and Ezra Miller. I’m sorry to say it but Whoopi is totally wrong for this part. She is a) a bad actress, b) looking too healthy for a 108-year-old woman and c) not a good actress. When it comes to Ezra’s version of Trash, he overplays his craziness so much that instead of making him crazy-crazy he seems to be stupid-crazy. Not good.

3. The new ending. Sorry Steve but I don’t like it. I understand what King wanted to do here with giving Fran a chance to make a stand against Flagg but it’s just too much. I know there are several miracles and other unexplainable things throughout the series, but this is just too much for me. Personally, I would have preferred if Fran had died in the well. That would have shown that there is still evil out there. Not everything is ending well all the time… 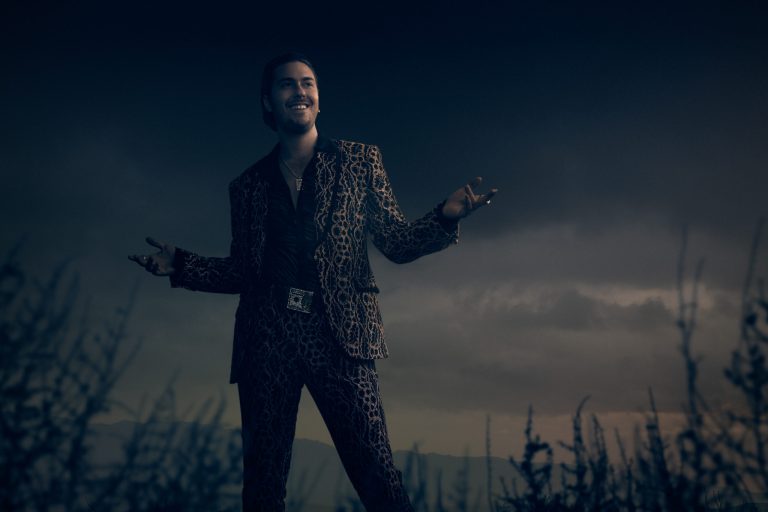 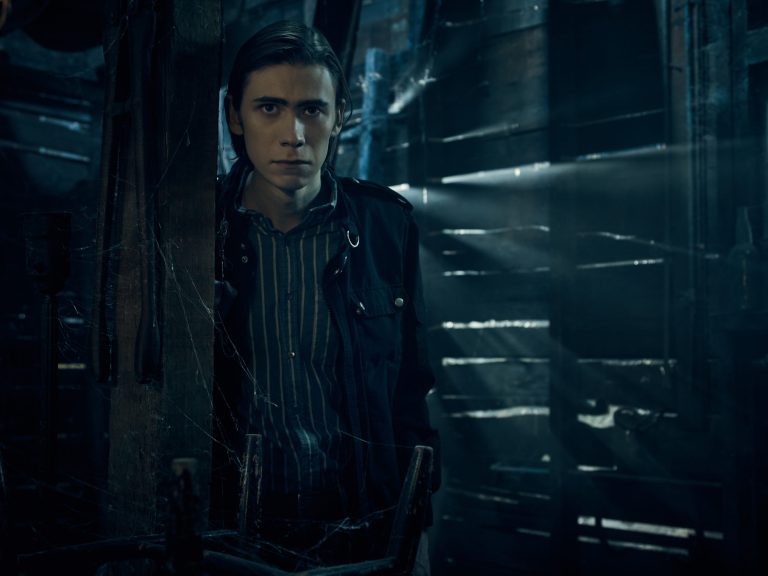 So, to summarize this I would say that the show is good and well worth seeing but not the masterpiece I was hoping for. Oh, and they should have spent the time and money needed to create the Lincoln tunnel scene. The sewers are very flat in comparing and not scary at all if you ask me.

Oh, and I must mention my fellow Swede alexander Skarsgård. He is a great Flagg if you ask me and in the final scene (no I don’t mean his butt) he really shows that he can be scary. 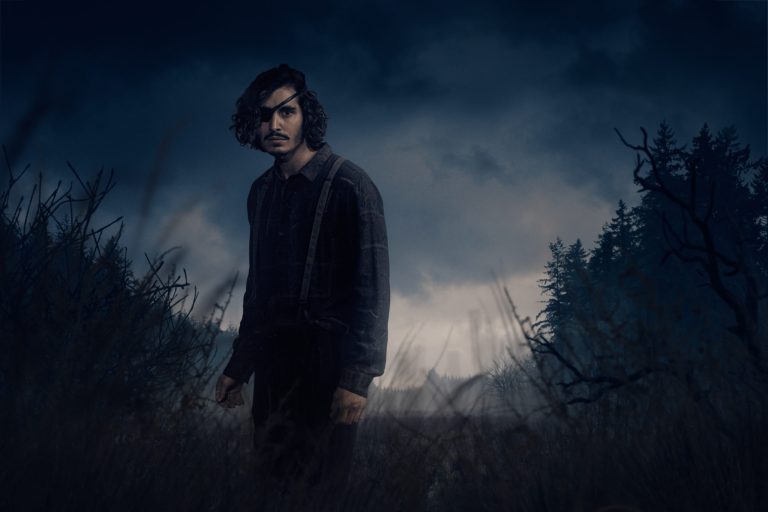 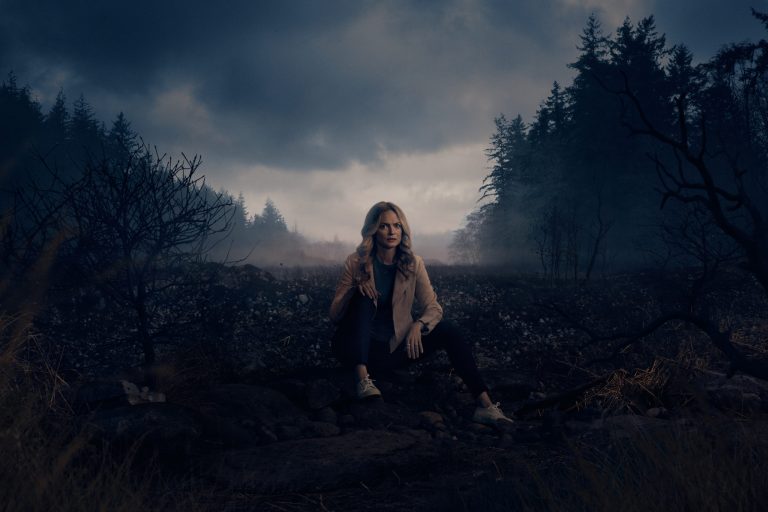 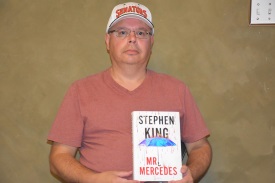