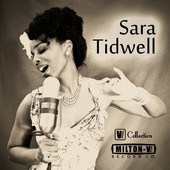 Sara Tidwell has released an album on iTunes. Well, not really. Sara Tidwell only exists in the mind of Stephen King and the book Bag of Bones…and now also the miniseries based on the book. Anyhow, six songs: It's the Same the Whole World Over, Frankie and Johnny, Havin' Myself a Time, Motherless Child, Meet Me Tonight In Dreamland and Brahms Lullabye has been recorded and are now labeled as Sara Tidwell (The Lost Recordings from Stephen King's "Bag of Bones") - EP on iTunes.

I was lucky enough to get to listen to these songs before they are released on December 11 and I must say they are perfect for Bag of Bones. They fit perfect for the era of Sara Tidwell in the miniseries. And the great thing is that it’s actually the actress playing Sara Tidwell in the miniseries, Anika Noni Rose that sings them. I had no idea she was such a good singer.

My favorite is It's the Same the Whole World Over which is also the one I remember the most from the miniseries. But the other five are in the same style so if you like one you’ll probably like them all. The one that stands out a bit is Brahms Lullabye which is actually a Lullabye, one that most of us probably recognize pretty well. 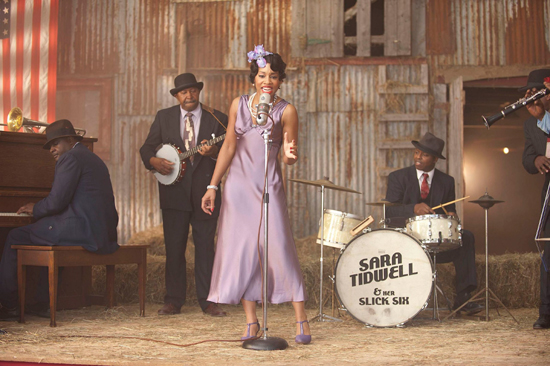 So, on December 11 after you’ve seen the first part of Bag of Bones and if you like the music you heard, head over to iTunes, pay the few dollars they are asking ($4.99) and enjoy these songs.

This isn’t the type of music I usually listen to but I must admit that I kind of liked it… The only thing I miss is a physical record. That would have been nice! 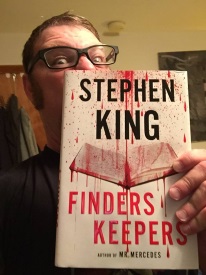